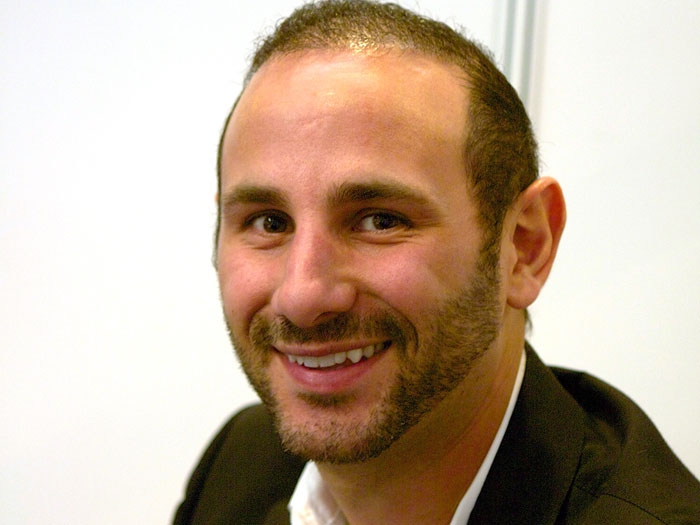 AUGUST 25, 2014 — Maryland-based manufacturer of gyro stabilization systems Seakeeper has promoted Andrew Semprevivo to vice president of sales and marketing. Mr. Semprevivo, who has been with Seakeeper for six years, previously held the position of director of global sales, recreational sector.

“Not only is Andrew the leader of our sales force, recruiting, mentoring and organizing our sales personnel, but he also successfully guides our marketing, manages PR and media efforts and is a driving force behind our overall Seakeeper presence,” said Seakeeper co-founder and CEO Shep McKenney “Andrew has consistently taken his role and responsibilities at Seakeeper to the next level.”

In his previous role as director of global sales, Mr. Semprevivo was responsible for managing global sales and development. He joined Seakeeper in 2008 as international inside sales manager with extensive global marine industry experience.

“The past six years with Seakeeper have been wonderful and it has been such a great experience watching us grow. I am fortunate to be representing such an innovative product and doing so with such an incredible team,” said Mr. Semprevivo.

“Seakeeper has helped push the entire industry forward by providing owners, guests, and crew a more enjoyable experience on the water,” he continued. “Seakeeper will be introducing a full, new lineup that will extend our product offering to boats 30 ft -220 ft, opening a whole new market for us. I am excited to take on this role at a time of such opportunity.”