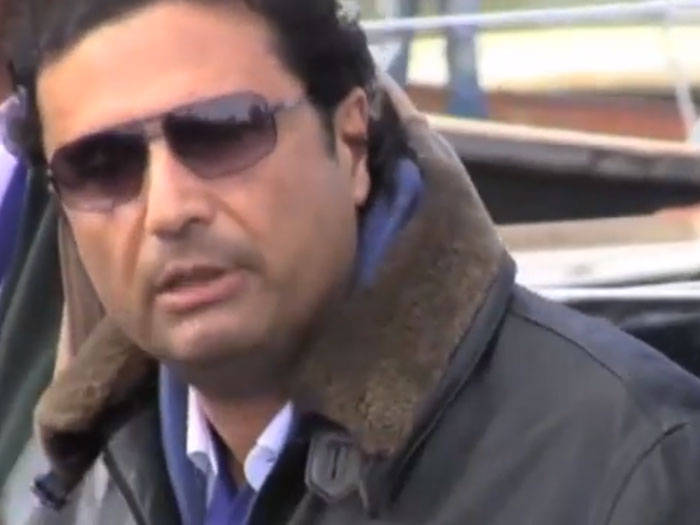 JANUARY 27, 2015 — Italian prosecutors, who are seeking a 26 year prison term for former Costa Concordia captain Francesco Schettino, have asked that he be put in pre-sentencing detention, but he says he is “definitely not” a flight risk.

“I won’t run away,” he told reporters, according to the ANSA news agency.

Schettino is on trial in Grosseto, Italy, on a lengthy list of charges related to his culpability in the January 2012 cruise ship disaster that led to the loss of 33 lives.

In closing arguments yesterday, reports ANSA, prosecutor Stefano Pizza said Schettino combines two definitions found in legal doctrine: that of an “able idiot” or someone who “thinks he’s capable but provokes a dangerous situation and causes damage” and an “incautious optimist” — someone who “optimistically overestimates his abilities.”

Schettino’s actions constituted “monstrously gross negligence,” the prosecution said. The fact that Schettino abandoned the sinking ship before all passengers had left the vessel was a crime in both nautical tradition and law, Pizza said.