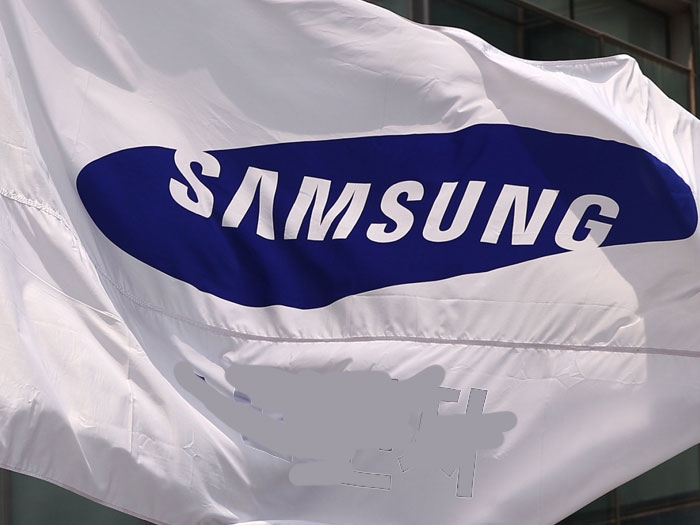 Kogas will use the vessels to transport LNG from Tongyeong, Gyeongsangnam-do, to Jeju Island and one of them will be built with LNG bunkering capability.

They will utilize the KC-1 containment system, designed in Korea by Kogas in cooperation with the country’s “Big Three” shipbuilders.

Increasing LNG demand in China and Southeast Asia is expected to increase the demand for near-sea transport utilizing small-scale LNGCs, while the 0.1% SOx regulation starting in 2020 will increase demand for LNG-fueled vessels and thus for LNG bunkering vessels.

Samsung Heavy has won a total of $2.3 billion worth of orders this year, including eight tankers, two LNGCs, one LNG-FSRU, and one Floating Production Unit(FPU).