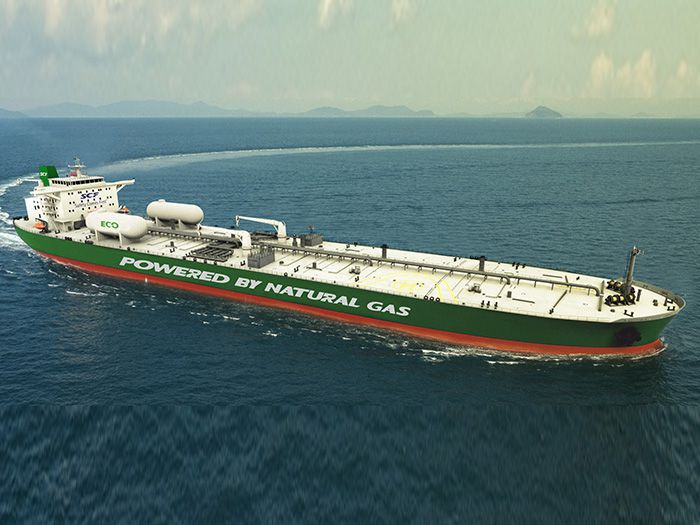 VEB Leasing will finance the construction of the tankers, while a subsequent 20-year time-charter for them has been agreed with oil company Rosneft.

SCF Group currently has a series of six dual fueled Aframax tankers on order at the Hyundai Samho shipyard in South Korea (see earlier story). Like those vessels, the two ships to be built at Zvezda will be built to technical specification developed by SCF with the close involvement of the Far Eastern Shipbuilding and Ship Repair Center (FESRC) and Hyundai Heavy Industries, a technological partner of Zvezda Shipbuilding Complex.

The vessels will have a deadweight of 114,000 tonnes and a 1A/1B ice class, which makes them able to operate all year round in areas with difficult ice conditions, including sub-Arctic seas and Russian ports of the Baltic region.

The technical specification of the tankers reflects the regulatory limits on sulfur, nitrogen and greenhouse gas emissions, which will come into effect for the Baltic and North Seas in 2020.

Sergey Frank, President and CEO of PAO Sovcomflot, stated: “We welcome the plans of the Russian shipbuilders, from Zvezda Shipbuilding Complex, to create modern large-capacity vessels using natural gas-based bunkers (LNG) as their primary fuel. I’m sure that it is with such vessels that the future of merchant shipping lies.”