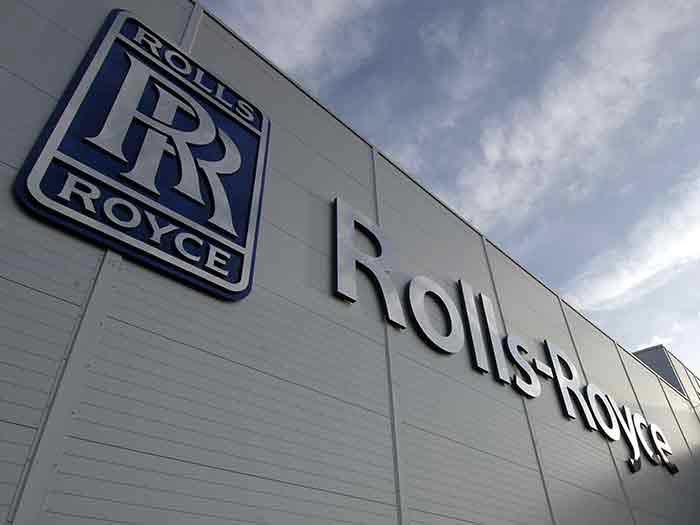 JANUARY 17, 2017 — The Department of Justice reports that Rolls-Royce plc, has agreed to pay the U.S. nearly $170 million as part of an $800 million global resolution to investigations by the department, U.K. and Brazilian authorities into a long-running scheme to bribe government officials in exchange for government contracts.

According to admissions made in court papers unsealed today, Rolls-Royce admitted that between 2000 and 2013, the company conspired to violate the Foreign Corrupt Practices Act (FCPA) by paying more than $35 million in bribes through third parties to foreign officials in various countries in exchange for those officials’ assistance in providing confidential information and awarding contracts to Rolls-Royce, RRESI and affiliated entities (collectively, Rolls-Royce):

In Thailand, Rolls-Royce admitted to using intermediaries to pay approximately $11 million in bribes to officials at Thai state-owned and state-controlled oil and gas companies that awarded approximately seven contracts to Rolls-Royce during the same time period.

In Brazil, Rolls-Royce used intermediaries to pay approximately $9.3 million in bribes to bribe foreign officials at a state-owned petroleum corporation that awarded multiple contracts to Rolls-Royce during the same time period.

In Kazakhstan, between approximately 2009 and 2012, Rolls-Royce paid commissions of approximately $5.4 million to multiple advisors, knowing that at least a portion of the commission payments would be used to bribe foreign officials with influence over a joint venture owned and controlled by the Kazakh and Chinese governments that was developing a gas pipeline between the countries. In 2012, the company also hired a local Kazakh distributor, knowing it was beneficially owned by a high-ranking Kazakh government official with decision-making authority over Rolls-Royce’s ability to continue operating in the Kazakh market. During this time, the state-owned joint venture awarded multiple contracts to Rolls-Royce.

In Azerbaijan, between approximately 2000 and 2009, Rolls-Royce used intermediaries to pay approximately $7.8 million in bribes to foreign officials at the state-owned and state-controlled oil company, which awarded multiple contracts to Rolls-Royce during the same time period.

In Angola, between approximately 2008 and 2012, Rolls-Royce used an intermediary to pay approximately $2.4 million in bribes to officials at a state-owned and state-controlled oil company, which awarded three contracts to Rolls-Royce during this time period.

Rolls-Royce entered into a deferred prosecution agreement (DPA) in connection with a criminal information, filed on Dec. 20, 2016, in the Southern District of Ohio and unsealed today, charging the company with conspiring to violate the anti-bribery provisions of the FCPA. Pursuant to the DPA, Rolls-Royce agreed to pay a criminal penalty of $195,496,880, subject to a credit discussed below. The company has also agreed to continue to cooperate fully with the department’s ongoing investigation, including its investigation of individuals.

As part of its resolution with the SFO, Rolls-Royce entered into a DPA and admitted to paying additional bribes or failing to prevent bribery payments in connection with Rolls-Royce’s business operations in China, India, Indonesia, Malaysia, Nigeria, Russia and Thailand between in or around 1989 and in or around 2013, and Rolls-Royce agreed to pay a total fine of £497,252,645 ($604,808,392).

As part of its leniency agreement with the MPF, Rolls-Royce also agreed to pay a penalty of approximately $25,579,170 for the company’s role in a conspiracy to bribe foreign officials in Brazil between 2005 and 2008. Because the conduct underlying the MPF resolution overlaps with the conduct underlying part of the U.S. DOJ resolution, the department credited the $25,579,170 that Rolls-Royce agreed to pay in Brazil against the total fine in the United States.

A number of factors contributed to the department’s criminal resolution with the company, including that Rolls-Royce did not disclose the criminal conduct to the department until after the media began reporting allegations of corruption and after the SFO had initiated an inquiry into the allegations and that the conduct was extensive and spanned 12 countries. However, the company did cooperate with the department’s investigation. Rolls-Royce has also taken significant remedial measures, including terminating business relationships with multiple employees and third-party intermediaries who were implicated in the corrupt scheme; enhancing compliance procedures to review and approve intermediaries; and implementing new and enhanced internal controls to address and mitigate corruption and compliance risks. Thus, the criminal penalty reflects a 25-percent reduction from the bottom of the U.S. Sentencing Guidelines fine range. In addition, the department considered the parallel resolutions reached by the SFO and MPF in determining the resolution.