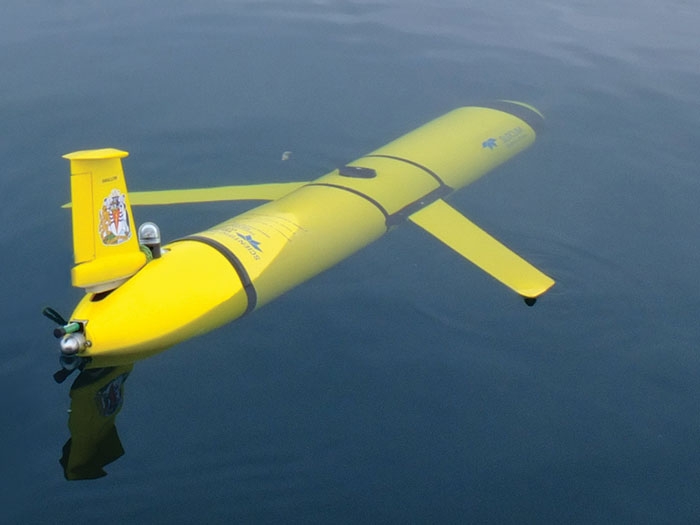 MAY 6, 2016 — Britain’s Natural Environmental Research Council is to use the name Boaty McBoatface, but not, as suggested by an online poll, for its new research vessel.

The $307 million ship, which is under construction by shipbuilder Cammell Llaird will be named Royal Research Ship Sir David Attenborough.

The name celebrates Sir David’s contribution to natural science as the presenter of such critically acclaimed BBC wildlife documentaries as The Blue Planet, Planet Earth and Frozen Planet. The decision to name the ship for him was announced only days before his 90th birthday.

Boaty McBoatface will live on as a yellow submarine. The name is to be given to one of the high-tech remotely operated sub-sea vehicles that the RRS Sir David Attenborough will deploy to allow the ship’s research crew to collect data and samples from the deepest waters of the Arctic and Antarctic.