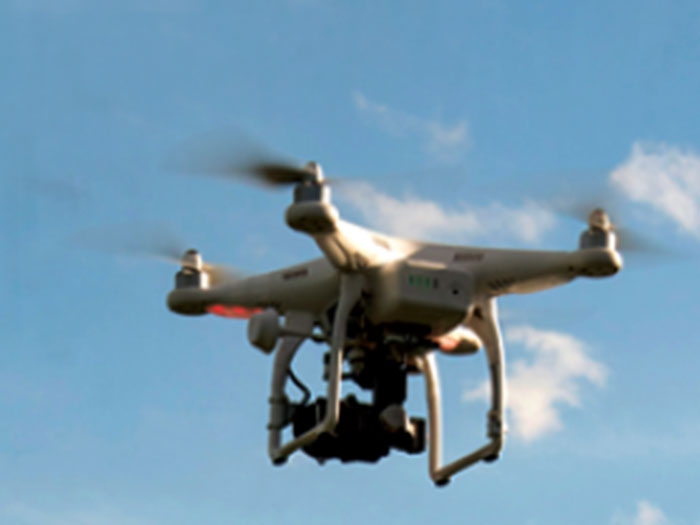 JUNE 15, 2016 — The Gard P&I Club reports that a vessel entered with the club was recently detained following the launch of a drone to photograph the vessel proceeding through the Suez Canal.

Shortly after the drone was launched, the Master was requested by the Canal Authorities to drop anchor. During the SCA’s subsequent inspection, the drone and its memory card were confiscated and the vessel was detained in anticipation of further investigations by the Egyptian authorities.

There are currently no common or international rules governing the use of drones.

According to the European Aviation Safety Agency (EASA), basic national safety rules apply but these differ from one country to another.Nevertheless, just like any other aircraft, a drone must always be flown in a safe manner, both with respect to other aircraft in the air and also to people and property on the ground.

Gard says that many countries fear that drones can be used by terrorists, e.g. as weapons. Hence, although the intention when launching the drone was simply to document the vessel proceeding through the Suez Canal, this “innocent act” may have been considered a threat to national security by the Egyptian Military Forces.

“Our recent case experience demonstrates that to launch a drone from a vessel, e.g. to take photographs, may have serious consequences for the vessel and the shipowner,” says Gard. “Members and clients are therefore advised to raise awareness of the use of drones among their Masters and crew, especially when a vessel is in port or is sailing within a country’s territorial waters. Regulations concerning the use of drones differ from one country to another and failure to comply with any given legislation may lead to a criminal prosecution.’