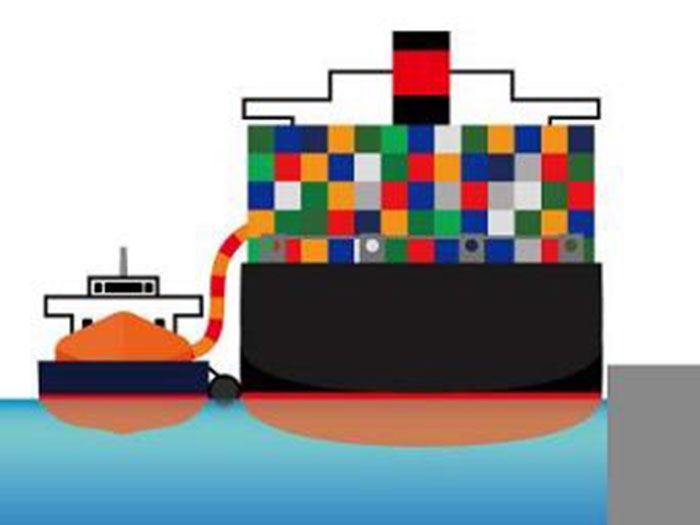 MAY 10, 2018 — Four Japanese companies are launching a Liquefied Natural Gas (LNG) bunkering business in the Chubu district of Japan.

The four companies — Kawasaki Kisen Kaisha Ltd. (K Line), Chubu Electric Power, Toyota Tsusho, and NYK Line — have been in joint discussions on the commercialization of the LNG bunkering business in the Chubu region since this past January. Now, each of the four companies will utilize the expertise and strengths that they each possess to move ahead using ship-to-ship bunkering as the mode of supply.

With the IMO global 0.5% sulfur cap coming into effect in 2020, LNG is expected to become an increasingly important alternative to HFO due to its low emission rate of air polluting substances and greenhouse gases. Compared to HFO, burning LNG as a marine fuel can reduce emissions of sulfur oxides (SOx) and particulate matter (PM) by approximately 100%, nitrogen oxides (NOx) by as much as 80%, and carbon dioxide (CO2) by 30%.