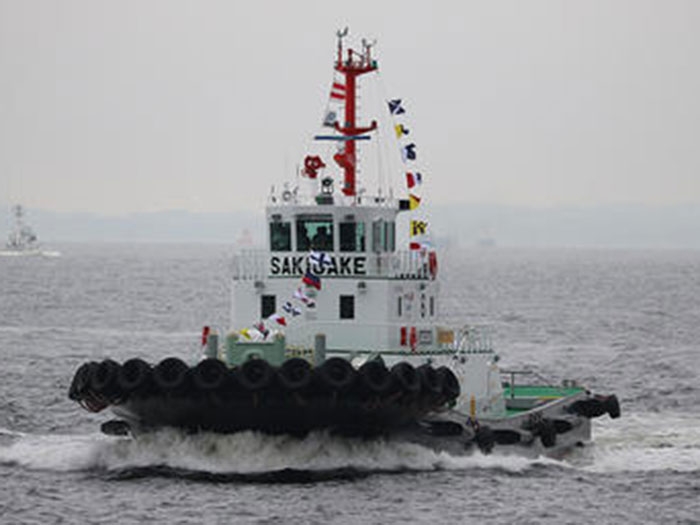 JUNE 9, 2016—Japan’s Ministry of Land, Infrastructure and Tourism (MLIT) is launching a feasibility study for LNG bunkering in the Port of Yokohama.

The port of Yokohama is designated as an International Container Hub by MLIT along with the ports of Kobe, Osaka, Tokyo and Kawasaki.

At a G7 Energy Ministers Meeting held in conjunction with last month’s G7 summit, the Japanese Government announced a Strategy for LNG Market Development that includes the promotion of LNG bunkering. In response.  MLIT established a new steering committee for LNG bunkering in the port of Yokohama that will formulate a facility development plan by the end of this year.

In addition to MLIT, members of the Steering Committee include Tokyo Gas Co., NYK Line, Yokohama Kawasaki International Port Co., the City of Yokohama, Agency for Natural Resources and Energy and the Japanese Coast Guard.

Last year, NYK Line introduced a LNG fueled tug boat in the Port of Yokohama with Toyko Gas—one of Japan’s major gas companies—supplying the LNG to the tug boat from an LNG truck.