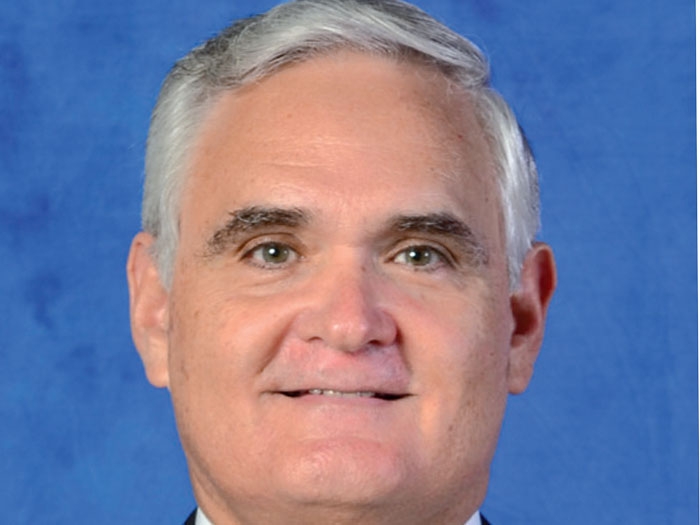 FEBRUARY 7, 2013 — Efforts to get work restarted on the Panama Canal extension may be slightly less stalled than they were. The parties in the dispute have now traded proposals.

Meantime, representatives from the multilateral institutions financing the Panama Canal Expansion Program have just completed a visit to the new locks project construction on the Pacific side of the Canal as part of their regularly scheduled visits.

GUPC continues its efforts to find a solution and reach an agreement with ACP, and has delivered a new proposal that takes into account the concerns of ACP while providing funding necessary to finish the Third Set of Locks project.

Pending an agreement, works on the Third Set of Locks Project for the Panama Canal extension have been suspended expressly due to the refusal of ACP to extend a Negotiation Protocol aimed at reaching a solution to permit the continuation and completion of the works. With no founding support for the project, GUPC issued an initial notice of suspension on December 30, 2013 and chose voluntarily to defer the suspension of the works as a sign of good faith in an effort to facilitate negotiations.

GUPC proposed and agreed to a Negotiation Protocol with ACP to protect the project from suspension and from ACP’s threats of termination. GUPC proposed to extend the Protocol in a continued effort to reach a solution. ACP refused, and the Protocol expired. Moreover, ACP has failed to pay a pending $50 million invoice despite all impediments being removed, or otherwise assist in funding the costs of the project needed to pay subcontractors and workers.

Despite these circumstances, GUPC continues to seek a co-financing agreement, in conformity with applicable contracts and laws as always, with the aim of a collaborative and immediate resolution. An agreement is the only solution that the immediate continuation of the works and the earliest and most efficient completion of the project for the benefit of ACP and Panama.

“While we prepare to take the actions allowed within the contract to reactivate the project,” said Panama Canal Administrator Jorge L. Quijano. “We maintain open the possibility of reaching an agreement and that is why we are making this effort.”

The proposal does not increase the contract price or accepts any of the claims, which must be presented following the mechanisms established in the contract. It is based on the parties contributing financial resources to resume work as soon as possible.

This proposal, subject to the revision and approval of the parties, sets specific dates for GUPC’s delivery of the lock gates and the completion of the works. In addition, ACP would extend the moratorium for the repayment of advances to the extent that GUPC meets the required delivery schedule.

The main component of this proposal is that the contractor must meet various milestones during the remainder of the contract.