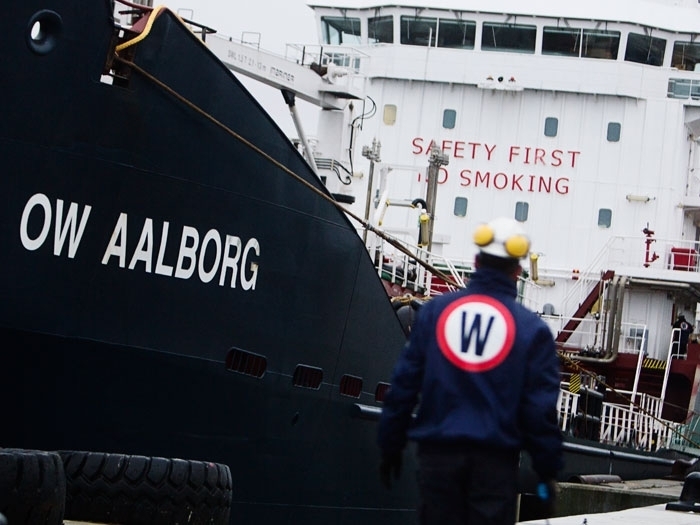 NOVEMBER 10, 2014 — Shipowners who have recently taken bunkers from OW Bunker “should urgently review the situation with respect to the payment for the stem … because there could be potential issues in relation to claims from subcontractors who themselves may not have been or may not be paid in the present circumstances and who may therefore look to the vessel directly for payment,” warns the Skuld P&I Club.

OW Bunker said two key employees in the Singapore-based subsidiary Dynamic Oil Trading (DOT) were being reported to the police.

Chairman of the Board of Directors, Niels Henrik Jensen said:
“Since the credit facility was closed down on Wednesday, the underlying business has eroded significantly. The banks hold mortgage over all receivables and consequently, without the provision of new, significant credit facilities in the immediate future, it is not possible to save the remaining business. It is now clear that such facilities will not be made available. Nor is a sale as going concern a realistic option. We are therefore left with no option but to file for bankruptcy. On behalf of the entire board of directors and management, we deeply regret this outcome and the consequences affecting the company, its employees, shareholders and business partners.”

Skuld P&I says that, given OW Bunker’s size, its failure “is likely to have an effect on a significant amount of bunker delivery contracts, for bunkers already supplied and yet to be supplied.”

As well as cautioning members on payments for recent stems, Skuld says that “members with planned supplies that relate to this company should urgently check whether the arrangements remain in place and whether subcontractors are involved. Again this is important due to the potential issue of subcontractors being paid in a timely fashion, and the possibility of legal action from such sub-contractors in the absence of such payment.

“In case any member has a vessel on charter to or from this company, it would also be prudent to urgently review the situation.”