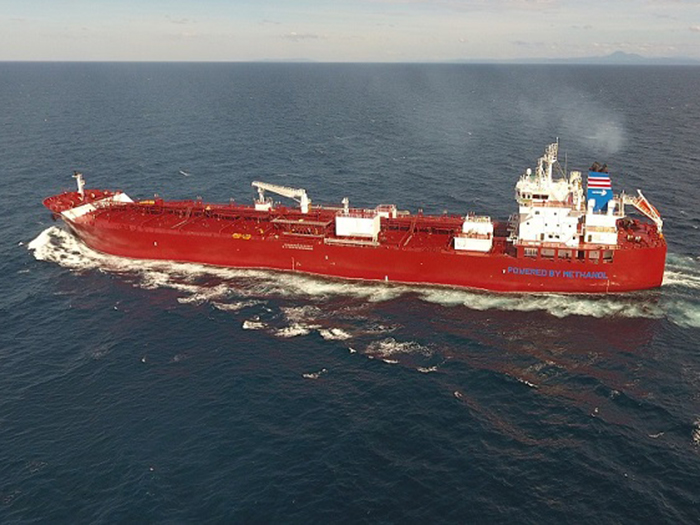 The new ships will each be equipped with a dual-fuel engine that will enable them to burn either methanol or fuel oil.

After completion at shipbuilder Hyundai Mipo Dockyard (Korea) in 2022, the vessels will be delivered to Waterfront, a wholly owned subsidiary of Methanex Corporation, the world’s largest producer and supplier of methanol. Both vessels will be managed by the NYK Group company NYK Shipmanagement Pte. Ltd (NYKSM).

Following delivery of a previous ship of this type in 2019, the new ships will be the second and third methanol carriers under management of NYKSM equipped with dual fuel engines.