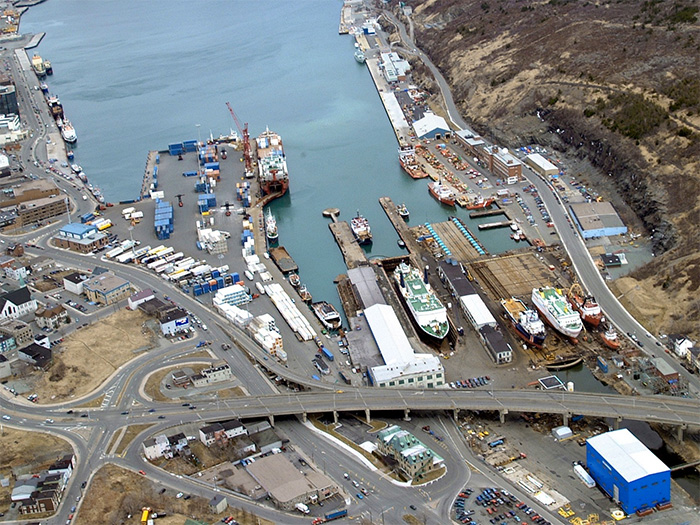 These two ships perform offshore patrol missions in support of international fisheries surveillance, and are available for search and rescue and environmental response operations on Canada’s east coast.

The VLE work will include regulatory inspections, installation of a new crane on each of the two vessels, hull blasting and coating, electrical replacement and refurbishments, overhauling of various components, and the replacement of piping, hull plating and deck steel.

The contract was awarded under the repair, refit and maintenance element of Canada’s National Shipbuilding Strategy.

CCGS Cape Roger and CCGS Cygnus are both stationed in St. John’s, Newfoundland and Labrador.

The VLE work will include two 5-month work periods, commencing with the CCGS Cape Roger in May 2021, followed by the CCGS Cygnus in November 2021.