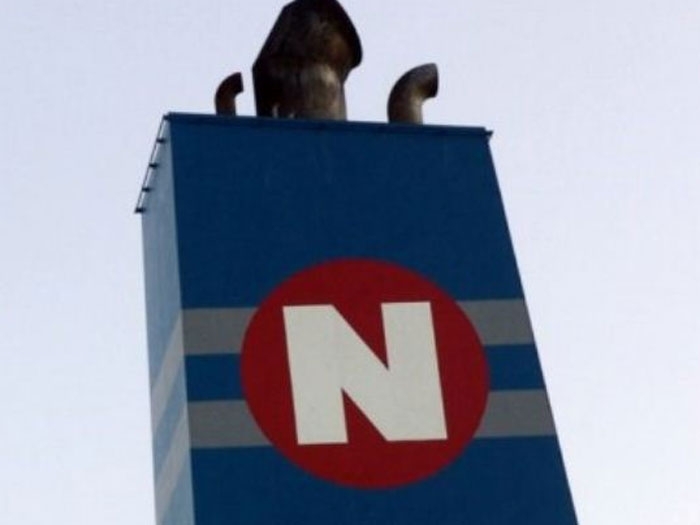 This is Navios’s second such deal with HSH and Navios Chairman and CEO Angeliki Frangou,  said, “We are pleased to announce a second transaction with HSH where we are acquiring vessels at historically low values and with favorable economics that are better than the first transaction.”

Principal and interest on the HSH Junior Loan will only be repaid from net cash flow and net sale proceeds from the sale of vessels in accordance with the distribution waterfall.

There are no holding company guarantees from any of the Navios public entities for Senior Debt and HSH Junior Loan.
Navios will provide additional working capital to Navios Europe (II) Inc. on a priority basis. The Navios Working Capital Loans will accrue preferred interest and will be repaid out of Navios Europe (II) Inc. cash balances and proceeds of vessel sales.