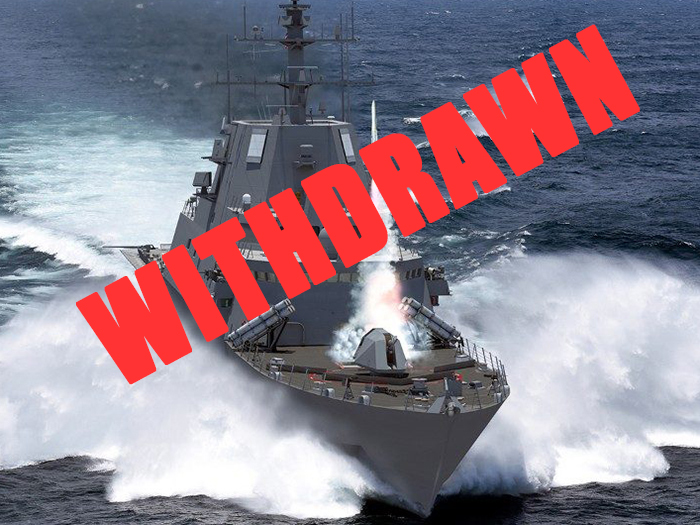 Lockheed Martin will not compete in the bidding to design and build the Navy’s next-generation guided-missile frigate competition, reports the U.S. Naval Institute.

USNI news cites Joe DePietro, Lockheed Martin vice president of small combatants and ship systems as saying that, rather than pushing forward with a frigate design based on its Freedom variant LCS, it will focus on developing the frigate’s combat and other systems.

Although Fincantieri Marinette Marine is the builder of the Lockheed Martin LCS, it has been competing to become the prime contractor for the FFG (X) with a design based on the FREMM frigate, in service with the Italian Navy since 2012. 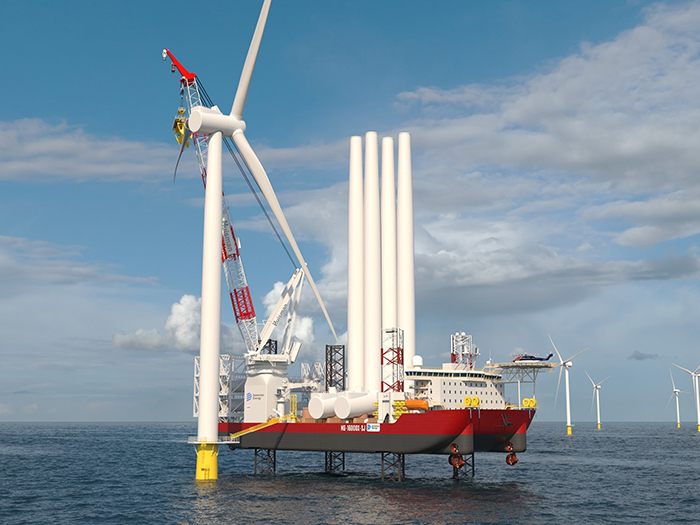