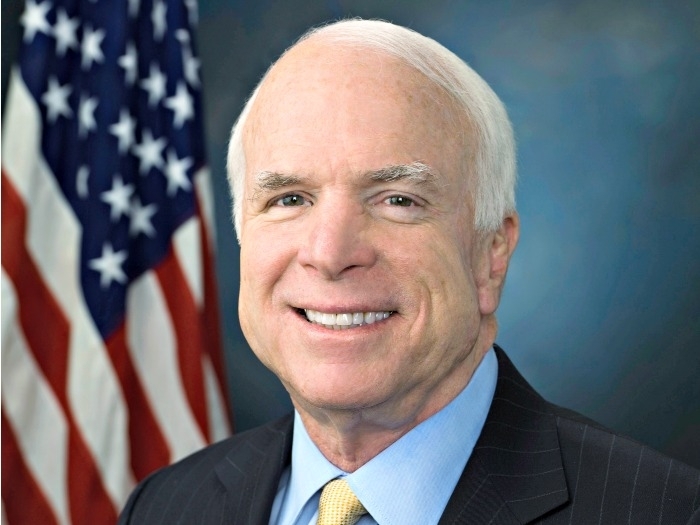 JANUARY 29, 2015 — The U.S. Senate today voted 62 to 36 to pass a bill to permit construction of the Keystone XL pipeline, but declined to tack on an amendment by Senator John McCain that would have repealed  the domestic shipbuilding requirement of the Jones Act.

Despite his amendment not being included, Senator McCain voted in favor of the bill.

The decision not to offer or vote on the McCain amendment  showed that it would have been “overwhelmingly defeated because of the law’s rock solid support in Congress,” said Tom Allegretti, Chairman of the American Maritime Partnership.

“This was not surprising considering it was just one month ago that Congress enacted its strongest legislative endorsement of the Jones Act in memory,” he said.

With or without McCain’s amendment, the Keystone bill faces a near certain veto by President Obama.