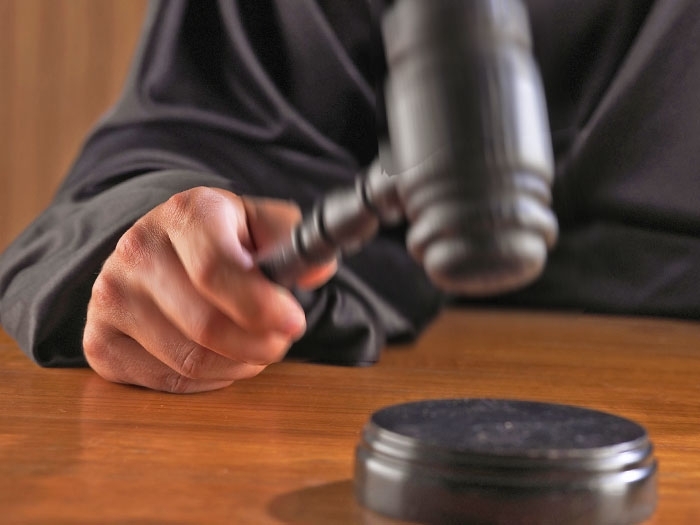 DECEMBER 17, 2013 — Here’s another little side light on the Navy’s continuing efforts to sort out its husbanding contracting.

Last month the Navy announced that it had suspended husbanding services supplier Inchcape Shipping Services Holding Ltd. (ISS) of Dubai and its affiliated companies from contracting with the Federal government on November 26. The came in the wake of the Glenn Defense case revelations and, said the Navy, after the DON Acquisition Integrity Office recommended ISS’s suspension to the Suspension and Debarring Official (SDO), based upon evidence of conduct indicating questionable business integrity affecting ISS’s present responsibility to be a Government contractor.

It also came, it seems, after ISS had protested the award of contracts by the Department of the Navy, United States (U.S.) Fleet and Industrial Supply Center for maritime husbanding support for the Navy and other ships visiting ports in three regions within the Western Pacific and Indian Ocean. Contracts were awarded to Multinational Logistics Services Ltd., (MLS) of Malta, Toll Remote Logistics, and DaeKee Global Co. Ltd., for regions 2, 3, and 4, respectively, as a reprocurement of terminated contracts previously awarded to Glenn Defense Marine-Asia PTE, Ltd., (GDMA) of Singapore.

ISS argued that the agency did not follow the proper reprocurement procedures for awarding the contracts.