This week’s sixth session of the IMO Intersessional Working Group on the Reduction of GHG Emissions (ISWG-GHG 6) looks to have backed away from proposals to limit either ships’ speed or ships’ power.

According to the U.K. Chamber of Shipping, the IMO panel agreed that a goal-setting approach is the best way to reduce carbon emissions in the short-term. Full details of the approach will be resolved next year.

“States and NGO’s discussed the details and the complexities of the different submitted proposals and how they would cut emissions and impact states,” says the U.K. Chamber. “After lengthy discussions it was clear that there was no appetite for prescriptive speed reduction regulation.”

The IMO panel concluded that a mandatory goal-based approach will provide the needed flexibility and incentive for continued innovation across the industry and will be the best way to reduce emissions. Two methods, in line with the industry’s proposal, were recognized: a technical and an operational approach. It was agreed that the two approaches would be further refined, and their implementation and enforcement would also be developed at the next meeting in London next year.

“The U.K. Chamber of Shipping has been clear that tackling climate change and reducing emissions is a top priority for us and we welcome the positive outcome of this meeting.

“The progress made sets the right direction of travel and is a good foundation for the IMO’s work to put the strategy into action. However, there is still a lot to be done and we encourage all parties to show at the next meeting the same level of cooperation and come forward with constructive ideas to make sure that we deliver the ambitions of the IMO Green House Gas strategy.”

The working group’s next meeting, due to take place next March in London will also include discussions on some of the difficult questions on how to measure a ship’s efficiency accurately, establish a representative 2008 baseline and apply the strategy’s targets to individual ships. 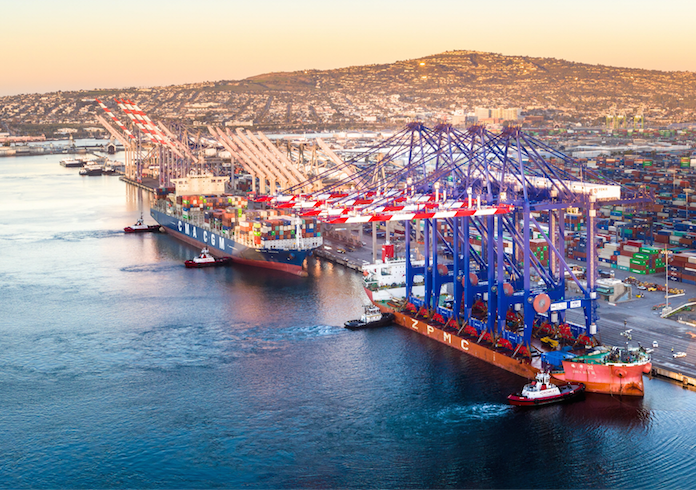 Ports focus more on going green than ever 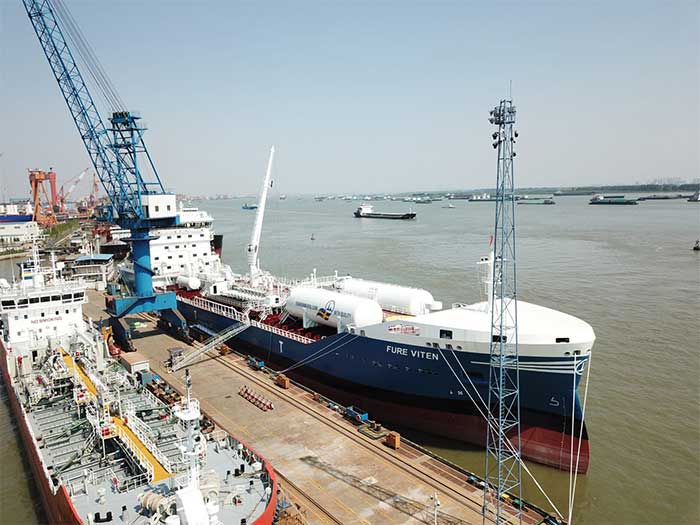 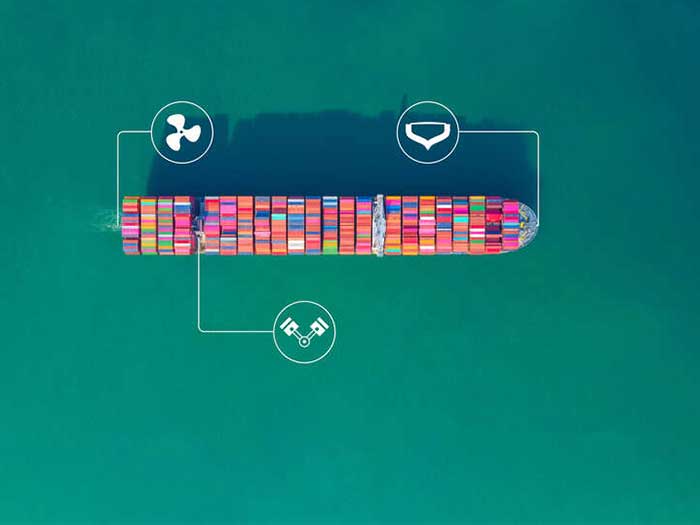