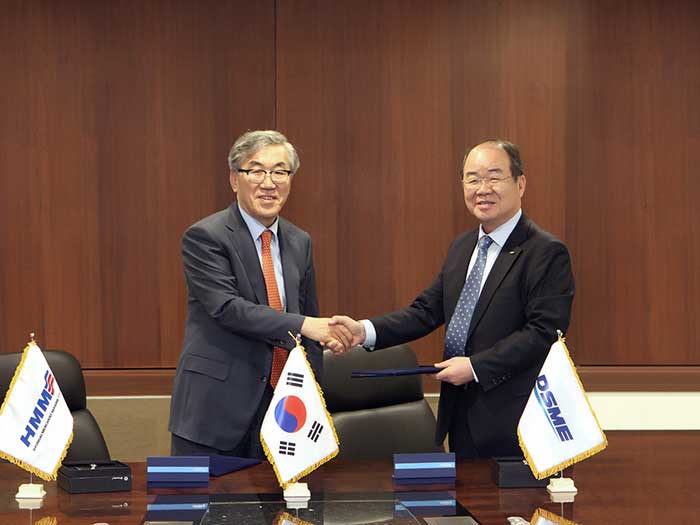 HMM says it formed a “newbuilding examination committee” at the end of last year, and has thoroughly reviewed all the conditions for newbuilding including demand/type/number of vessels, market trend, and investment feasibility etc.

Chang-keun Yoo, CEO of HMM said “We currently operate twelve VLCCs which have been foundational to stable profits and enhancing sales competitiveness. We thought this year is the right time to order new VLCCs at historically low newbuilding price.”

A final agreement will be concluded by the end of July, and discussions are underway about LNG fueling and eco-friendly technology