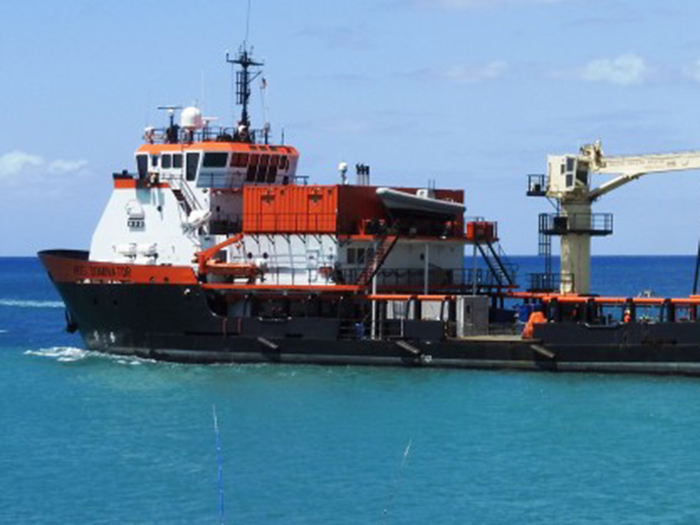 Hornbeck Offshore Operators LLC, Covington, La., has been awarded a $9,176,100 Military Sealift Command contract for the use of its 2002-built 240-foot OSV HOS Dominator as an Undersea Rescue Command support vessel in the Eastern Pacific vicinity of San Diego, though it may be employed worldwide.

The contract also contains four unexercised options that, if exercised, would increase its cumulative value to $44,245,122.

The vessel’s primary mission will be to support Navy submarine rescue utilizing the Navy Submarine Rescue Chamber Flyaway System, Assessment Underwater Work System, and the Navy Submarine Rescue Diving and Recompression System, including training. The vessel may also serve as escort for submarine sea trials, as well as a diving platform utilizing existing and developing portable diving systems, and other missions as required by the Navy and permitted by the vessel’s certifications and classifications.

Work is expected to be completed by November 2025. Fiscal 2021 working capital funds (Navy) in the amount of $6,787,800 are obligated on this award and will expire at the end of the current fiscal year. The contract was competitively procured via the beta.SAM.gov website, with four proposals received.