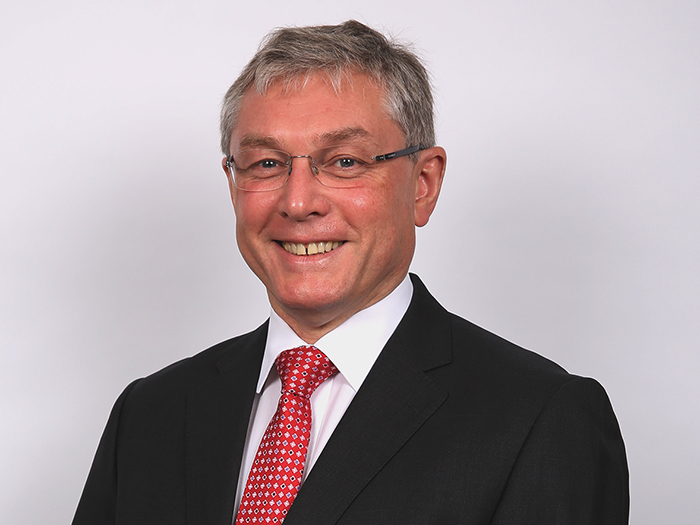 Tony Goldsmith has been appointed as Head of Marine and Trade at Liverpool, U.K., headquartered international law firm Hill Dickinson. He will succeed the firm’s current Head of Marine, David Wareing, who is due to retire in the autumn having held the position since 2017.

Goldsmith is a former seagoing master mariner who joined Hill Dickinson in 1993 and became founder and managing partner of the firm’s Singapore office when it opened in 2009. He will return to the U.K. later this year to take up his new post.

“I am absolutely delighted to be taking over the helm from David, with the full support of the team,” said Goldsmith. “Our Marine Group has benefited hugely from David’s wise stewardship, helping to reinforce our position as an industry leader in the many sectors for which we are known. There are exciting and challenging times ahead as the world emerges from lockdown, and it is a privilege that I have been entrusted to take over the baton.”

Hill Dickinson chief executive Peter Jackson said: “Tony Goldsmith is hugely respected as a maritime law specialist, particularly in the field of marine casualty, and he is absolutely the right man to succeed our outgoing head of marine, David Wareing. Hill Dickinson’s reputation was built on our expertise in maritime law and it remains one of the cornerstones of who we are today.

“Under David’s watch we have successfully transformed our marine law offering to meet changing client needs in the highly innovative, increasingly digitalised and environmentally-aware sector we now operate in. In succeeding David as guardian of our reputation and the man charged with taking our marine business forward in this new decade, both I and the board of Hill Dickinson extend our warmest congratulations to Tony and look forward to exciting times ahead.”

Before joining the then-named Hill Taylor Dickinson in 1993, Goldsmith was a deck officer with Ocean Fleets, sailing on tankers, bulk carriers and general cargo vessels. Following time spent working on offshore vessels in the North Sea, he began studying for his LLB at Queen Mary and Westfield College, London in 1989, passing his Law Society finals with distinction in 1994.

He is regularly instructed by P&I clubs, hull underwriters and owners and operators of vessels to protect their interests following casualties. As legal adviser to one of the largest salvage and wreck removal companies for over 20 years, he has been involved in some of the world’s largest vessel recovery operations, including the ill-fated Costa Concordia.

Goldsmith is on the Singapore Chamber of Maritime Arbitration (SCMA) panel of arbitrators, and is a mediator with the Singapore Mediation Center. His professional affiliations include being a Liveryman of the Worshipful Company of Shipwrights.