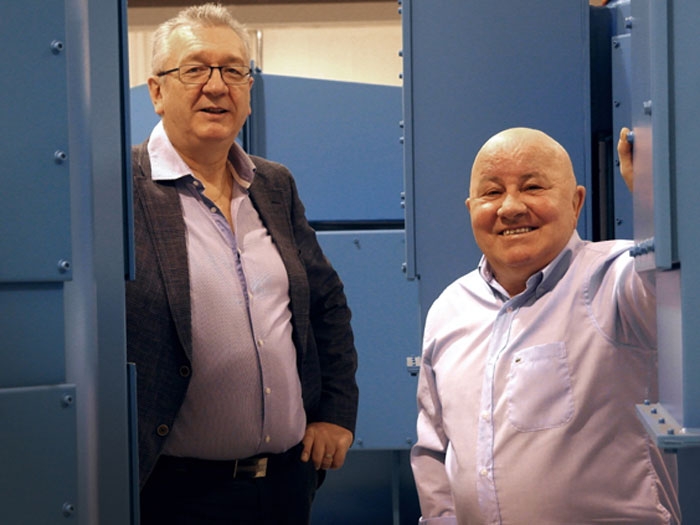 JANUARY 26, 2015 — Norway’s Havyard Group ASA has acquired 12.6 % of the shares in Norwegian Electric Systems AS (“NES”) for NOK 18.3 million, increasing its ownership stake NES to 50.5 %. The acquisition is paid in cash and is being financed from existing cash balance in Havyard Group ASA, a fully integrated ship technology company operating in the fields of ship design, shipbuilding, system deliveries and after-market.

Norwegian Electric Systems AS is a high-tech electrical company with a focus on diesel electric and hybrid electric systems for the global maritime market. The company employs 37 persons, and delivers main switchboards, generators, motors and complete systems including engineering.

Havyard says securing majority ownership in NES i an important step in its strategic growth, and is consistent with a long term strategy in Havyard of controlling larger parts of the value chain. It also secures that the two companies will obtain synergies, especially within product development and production.