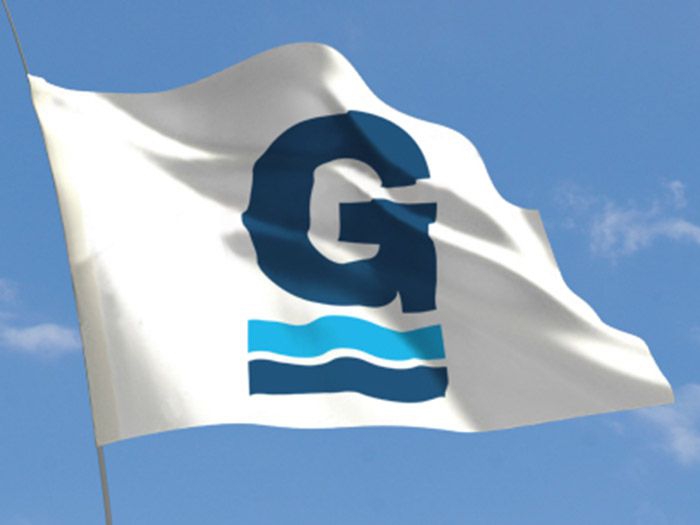 AUGUST 30, 2018 — In a filing with the SEC on its planned merger with Tidewater, GulfMark Offshore, Inc. (NYSE: GLF), says that its board has determined that a non-binding, unsolicited proposal from HGIM Corp. (“Harvey Gulf”) received on August 1, 2018 (see earlier story), could reasonably be expected to result in a “Superior Offer” as defined in GulfMark’s merger agreement with Tidewater.

GulfMark says that this determination by its board allows it to engage in discussions with Harvey Gulf in accordance with the terms of the Tidewater merger agreement, but “there can be no assurance, however, that any discussions with Harvey Gulf will result in the board’s determination that the Harvey Gulf proposal constitutes a ‘Superior Offer’ or the consummation of a transaction that is superior to the pending transaction with Tidewater or that the terms of any new transaction will be the same as those reflected in the Harvey Gulf Proposal.