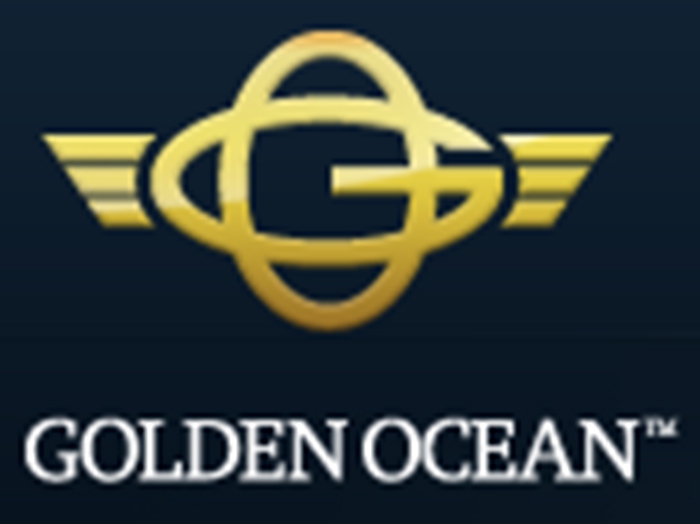 Golden Ocean will acquire Quintana’s 14 vessel fleet and assume the fleet’s corresponding debt of $262.7 million in consideration for 14.5 million shares of Golden Ocean. Golden Ocean has agreed to a $17.4 million down payment of the debt associated with the fleet in order to obtain no fixed debt repayments and soft covenants through June 2019. A cash sweep mechanism will be in place for excess cash generated by the fleet. The fleet consists of 6 Capesize vessels and 8 Kamsarmax/Panamax vessels, mainly built in Japan and Korea.

Additionally, Golden Ocean will acquire two 2017-built ice class Panamax vessels from affiliates of Hemen in consideration for 3.3 million shares of the company to fund the equity portion of the acquisition. Hemen will issue a seller credit of $22.5 million that matures in June 2019, with no fixed amortization.

Golden Ocean said today that on completion of the offering and the vessel purchase transactions, Hemen will emerge with 37.65% of the company’s shares and votes, while Quintana would have 11%, making it the company’s second largest shareholder.