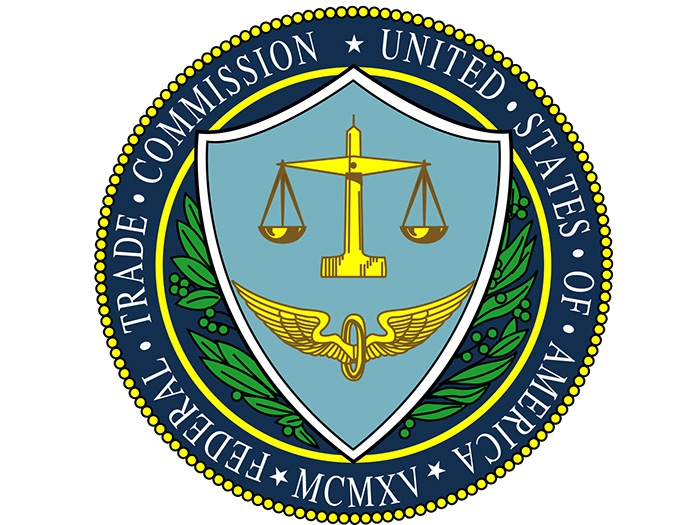 According to the FTC compliant, the merger would significantly reduce competition in an important market for marine water treatment chemicals and services used by global fleets. The complaint alleges that customers for these products, owners and operators of global fleets of these vessels, will be harmed by the proposed acquisition.

The FTC also authorized staff to seek in federal court a temporary restraining order and a preliminary injunction to prevent the parties from consummating the merger, and to maintain the status quo pending the administrative proceeding.

The FTC says that Wilhelmsen, based in Norway, is the world’s largest supplier of water treatment chemicals and services to global fleets, and New Jersey-based Drew is the second-largest. The complaint alleges that the companies are each other’s closest competitors on numerous competitive dimensions that are important to customers, including product scope, quality and consistency; technical service capability; and global distribution footprint.

According to the complaint, head-to-head competition between Wilhelmsen and Drew provides substantial benefits to global fleets in the form of lower prices and better service.

The FTC alleges that if consummated, the merger would result in a company controlling at least 60 percent of the global marine water treatment chemical and service market. The next closest competitor represents an inferior choice for global fleets, and would control less than 5 percent of the market according to the complaint.

The complaint notes that other marine water treatment chemical suppliers are even smaller and face significant disadvantages when competing for global fleets as compared to Wilhelmsen and Drew. As a result of their various limitations, the FTC alleges that local and regional suppliers have very modest overall sales of these products today, and have significantly smaller shares of sales to global fleets than either Wilhelmsen or Drew.

The complaint alleges that new entry or expansion by existing producers would not be timely, likely, or sufficient to counteract the anticompetitive effects of the acquisition. To replace the competitive significance of Drew in the marketplace, a potential entrant would need to establish a worldwide distribution network, with the ability to provide consistent, high-quality products, obtain necessary equipment manufacturer approvals along with relevant regulatory and safety approvals, and build a reputation for strong technical and customer service capabilities.

Throughout the investigation, Commission staff cooperated with staff of the antitrust agencies in Singapore and the United Kingdom.