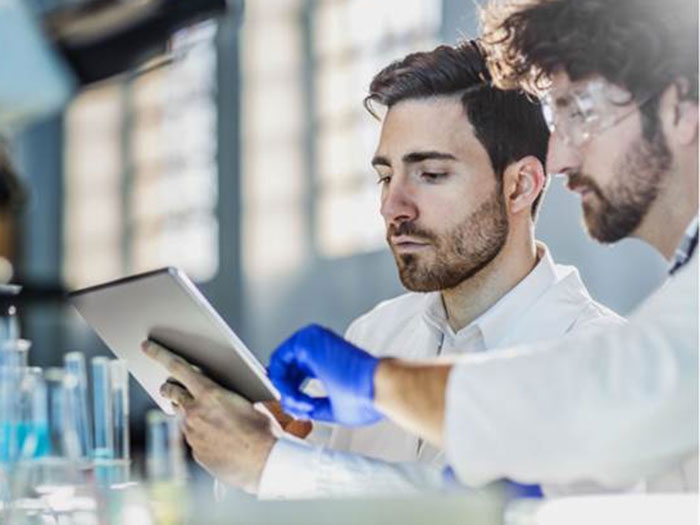 ExxonMobil is to start rolling out its range of IMO 2020 compliant fuels by the third quarter of this year.

In October last year the company announced that ports in Antwerp, Rotterdam, Genoa and Marseilles in Europe, along with Singapore, Laem Chabang in Thailand and Hong Kong, will all offer 0.50 percent sulfur grades prior to the January 1, 2020 IMO global sulfur cap deadline.

Now, according to a Forbes story, Luca Volta, Marine Fuels Venture Manager at ExxonMobil, says:
“We will be ready with the products and point of sales by the third quarter of 2019. That’s when we expect marine customers will start to bunker as the deadline of January 1, 2020 approaches.”

ExxonMobil has previously announced that all of its low sulfur compliant fuels will be residual grades.

The fuels have all undergone rigorous fit-for-use assessments. The specifications will range from RMD 80 to RMG 380, with a density of between 900 and 970 at 15 degrees Celsius. Catalytic fine content will meet the level set out in ISO 8217:2017.

“These fuel formulations have passed stringent testing protocols, helping to ensure the highest level of quality during challenging times,” Volta told the Singapore International Bunker Convention in October last year. “With so many new grades being developed ahead of the sulfur cap implementation, compatibility is rightly a concern for the industry. However, operators can be assured that ExxonMobil’s new compliant fuels will be fully compatible with each other as long as crews follow our best practice guidance for bunkering, handling and storage.”

“The compatibility characteristics of these fuels leverage ExxonMobil’s proprietary technology,” Volta is quoted as saying in the Forbes story.