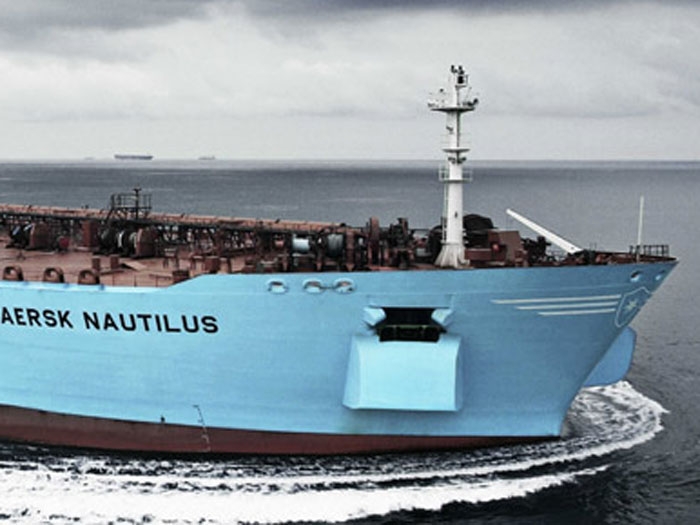 JANUARY 5, 2013 — Antwerp, Belgium, headquartered tanker giant Euronav reports it has entered into a contract to acquire fifteen Very Large Crude Carriers (VLCC) from Maersk Tankers Singapore Pte Ltd for a total acquisition price of $980 million payable as the vessels are being delivered.

The vessels have an average age of four years and will be operated in the Tankers International VLCC Pool, of which Euronav is a founding member.

Each vessel will be sold under the industry standard sale form as a stand-alone asset with deliveries taking place between late January and June with the exception of one vessel currently under charter, which will be delivered towards the end of the year.

Euronav says that the outlook for the large crude tanker market has improved significantly over recent months indicating a resurgence of demand and an improved near term outlook.

Euronav considers the acquisition as a first step towards a wider consolidation of the world tanker fleet, with what it calls “the concurrent benefits of synergy and logistical enhancement to the benefit of all stakeholders.”

Trading in Euronav shares on the Euronext Brussels exchange were suspended December 30 “pending publication of a press release.” Now it says that “a further press release will follow in relation to the financing of this acquisition, until which time the company will continue its request for suspension of the trading of the share.”

Euronav NV was advised on the acquisition by RMK Maritime, an independent maritime advisory firm based in London and New York.