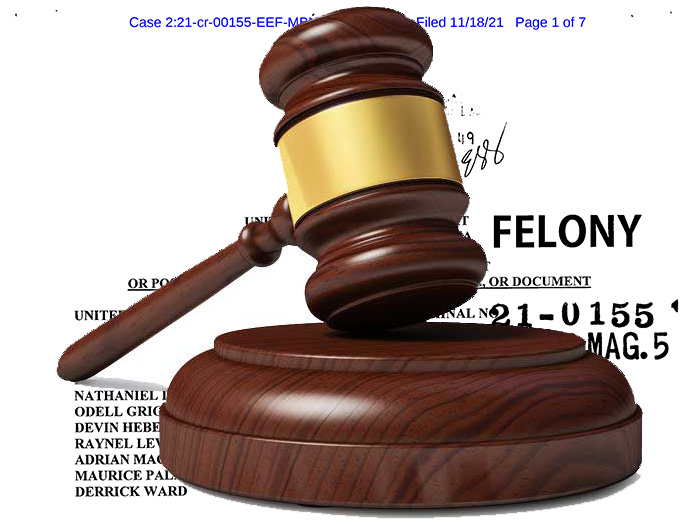 The U.S. Attorney’s Office for the Eastern District of Louisiana reports that eight more individuals have been indicted in the long-running case involving a test score-fixing scheme at the U.S. Coast Guard’s Regional Exam Center (REC) New Orleans in in Mandeville, La.

The defendants are each charged with obtaining, and intending to use, officer-level licenses that were procured through falsified exam scores. The fraudulent scores were for examinations designed to test the mariners’ knowledge and training to safely operate under the authority of those licenses.

Twenty-eight current and former mariners were charged in that earlier indictment and have all pled guilty. Smith and two other former-Coast Guard employees are awaiting trial in that case.

If convicted, each defendant in this indictment faces a sentence of up to five years’ imprisonment, up to a $250,000.00 fine, up to three years of supervised release, and a mandatory $100 special assessment fee.

This case is being investigated by the Coast Guard Investigative Service. 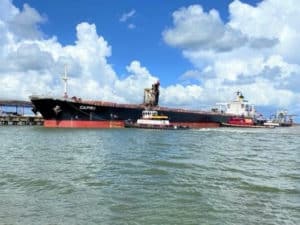