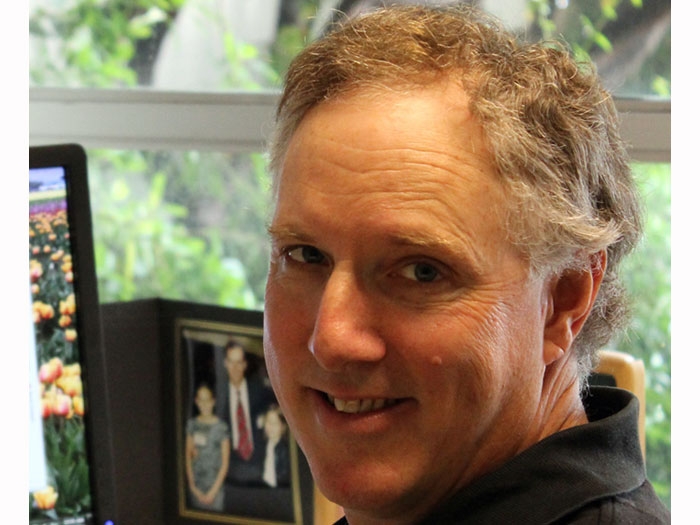 APRIL 8, 2014 — A Project Manager and a Senior Structural Engineer with Elliott Bay Design Group, Inc., Seattle, WA, along with his wife, are among the missing in the recent massive mudslide that hit the town of Oso, WA, about 55 miles from Seattle.

In a statement, Elliott Bay Design Group, Inc., Seattle, WA, (EBDG) said it was “deeply saddened to announce that our dear friend and colleague Steve Harris is among those missing in the recent Oso disaster.  Although he has yet to be found, the level of devastation wrought by the mudslide in Snohomish County makes it highly unlikely that authorities will locate any survivors. Our hearts go out to Steve’s loved ones as well as those of the other Oso victims during this time of uncertainty.”

Steve Harris, 52, leaves behind a fine legacy of work that spans more than 30 years.  He joined Elliott Bay Design Group in 1998, and quickly distinguished himself as an expert in advanced structural finite element and hydrodynamic analysis.  He worked on a variety of engineering projects for clients throughout the United States and overseas.

His considerable shipboard and marine engineering experience encompassed extensive involvement in structural design work for the offshore industry in the Gulf Coast area and the North Sea.  His varied project portfolio included everything from U.S. flag tankers to semisubmersibles to ocean energy research platforms. Harris relished the challenges of field engineering where solid solutions were required to solve urgent client problems.

A registered professional engineer in Washington, Oregon and Texas, Harris expanded his capabilities in 2013 by earning a Project Management Professional (PMP) credential. While a member of the Society of Naval Architects and Marine Engineers, he published several papers on advanced structural analysis. He was a graduate of Texas A&M University where he earned a B.S. in Ocean Engineering.

“Steve Harris was a remarkable engineer and professional, but above all a loving husband, father and friend,” said EBDG. “He loved the outdoors and brought great energy to all of his endeavors.  His loss is a great one not only for those closest to him, but to our industry.  It was truly a privilege to have worked alongside Steve these many years.  He will be sorely missed.”