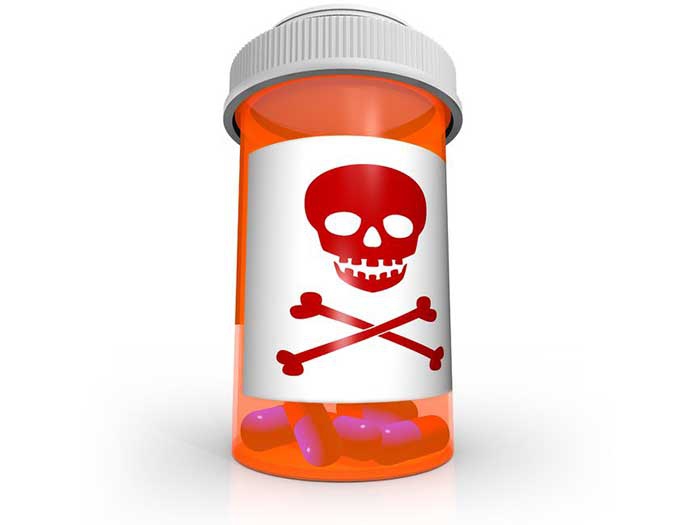 JANUARY 30, 2017—In response to an unsolicited takeover bid by John Fredriksen’s Frontline Ltd (FRO), DHT Holdings, Inc. (NYSE: DHT) has adopted a “poison pill” plan that would allow the company to issue more shares to existing owners if Frontline increases its shares or if other investors acquire more than a 10 percent share in the company.

The poison pill plan by Hamilton, Bermuda-based DHT Holdings, Inc., could possibility be dropped by the company’s board if Frontline sweetens its offer. The plan is intended to “give the board and DHT time to properly consider the non-binding proposal and to prevent any bidder or shareholder from acquiring control of DHT in a manner which would be inconsistent with the best interests of DHT and its shareholders.”

In the proposal letter delivered to DHT’s Board of Directors on January 27, 2017, Frontline also disclosed that it has acquired more than 15 million shares of DHT, or about 16% of DHT’s outstanding common stock.

A combination of Frontline and DHT would create the largest public tanker company by fleet size, market cap, and trading liquidity.