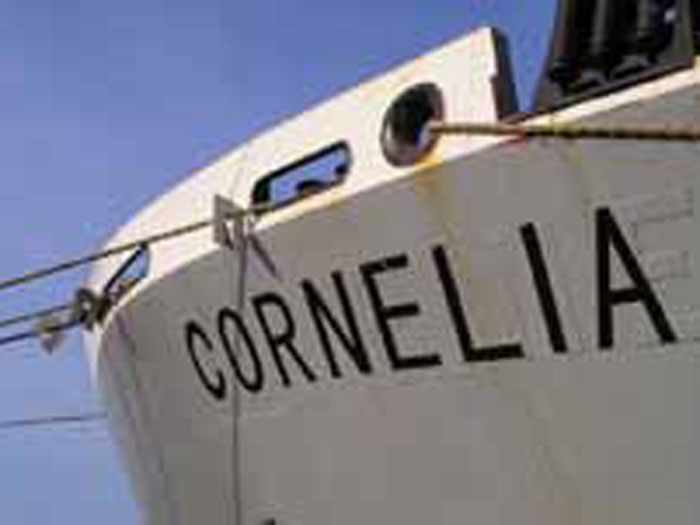 The Coast Guard is investigating the crew, equipment and records of the Liberian-flagged motor vessel Cornelia for allegations involving violations related to the discharge of oily water.

According to the Equasis data base, the ship’s manager and beneficial owner is MST Mineralien Schiffahrt GmbH of Schnaittenbach, Germany. However, local media quote the manager as saying the vessel actually belongs to “a German bank.”

The Coast Guard says that based upon current information in the investigation, it does not appear that the discharge occurred within the port of Duluth-Superior.

Although the Cornelia and crew are typically equipped to remain at sea for several months, Coast Guard personnel continue to check in with the master of the Cornelia regularly, who confirms the crew has adequate food, water and other necessities.

The U.S. Attorney’s Office for the District of Minnesota accepted the case for criminal investigation November 9. The Coast Guard and the vessel’s owner and operator are negotiating a security agreement that would permit the vessel to depart the port while simultaneously protecting the integrity of the investigation and the interests of the vessel’s crew members.

“The Coast Guard and the U.S. Attorney’s Office for the District of Minnesota take any allegations involving environmental pollution very seriously,” says the Coast Guard. “At the same time, both agencies recognize the importance of the flow of commerce through the port of Duluth-Superior and are making every effort to complete our investigation as soon as possible.”