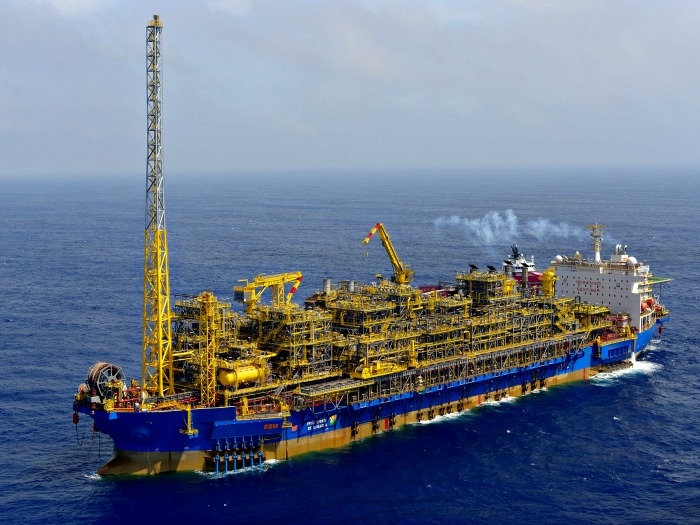 DECEMBER 14, 2014—Brazil’s state-controlled Petrobras, one of the world’s largest oil companies, said it would once again delay the filing of its third quarter financial statements “in the light of new facts” in the ever-widening investigation into alleged corruption, bribery and money-laundering involving company contracts.

Paulo Roberto Costa, a former Petrobras executive that ran its refinery division from 2004 to 2012, was arrested this past March in connection with the investigation. Costa has reportedly fingered dozens of politicians in a vast kickback scheme. Those involved in the kickbacks would allegedly receive 3% of the value of contracts placed with Petrobras in exchange for their political support. Costa is now talking to prosecutors under a plea bargain arrangement to reduce jail time.

Many of those implicated by Costa are reportedly in President Dilma Rouseff’s Workers’ Party. Rouseff, who narrowly won re-election this past October, was the chairwoman of Petrobras from 2003 to 2010.

On December 11, state prosecutors filed charges against 35 people, including executives at some of Brazil’s largest engineering companies, as well as Costa and Renato Duque, a former Petrobras director of services.

In a statement, Petrobras says the new facts that came to light are:

1. It obtained a waiver for its earliest financial reporting covenants that allows the company to release its interim financial statements for the third quarter of 2014 by January 31, 2015, with no risk of acceleration of its finance debt by its creditors;
2. On November 21, 2014, Petrobras received a subpoena from the U.S. Securities and Exchange Commission (SEC) requesting certain documents relating to an investigation of the Company by the SEC;
3. On December 3, 2014, Petrobras gained access to the depositions of Julio Gerin de Almeida Camargo (Grupo Toyo) and Augusto Ribeiro de Mendonça Neto (Grupo Setal) given as state’s evidence to prosecutors;
4. On December 9, 2014, it was served with a class-action complaint filed by Peter Kaltman before the U.S. Court (United States District Court, Southern District of New York). Petrobras expects additional complaints to be filed, which could potentially be consolidated with Kaltman’s complaint;
5. On November 11, 2014, criminal charges were filed by the Brazilian Public Prosecutor’s Office against several individuals, including the Former Director of Downstream, Paulo Roberto Costa, and managers of other companies for active corruption, passive corruption, organized crime, money-laundering and falsification of documents.

According to the SEC filing, Kaltman holds American Depository Shares (ADS) of Petrobras and purports to represent a class consisting of all purchasers of ADS on the New York Stock Exchange between May 20, 2010 and November 21, 2014, who were allegedly harmed by the share price drop in connection with the recent accusations of corruption. According to the plaintiff, Petrobras made misleading statements to the market. Based on these allegations, plaintiff seeks unspecified monetary damages.

Meanwhile, Petrobras released its operational performance and certain other financial information that it believes would not be affected by the potential adjustments to its financial statements resulting from the “Lava Jato Operation”—Operation Car Wash. Sales Revenues reached R$ 88,378 million and Cash and Cash Equivalents reached R$ 62,409 million in the third quarter of 2014. The sales revenues were 7% higher than the second quarter.

The information has not been reviewed by the company’s independent auditors, PriceWaterhouseCoopers.