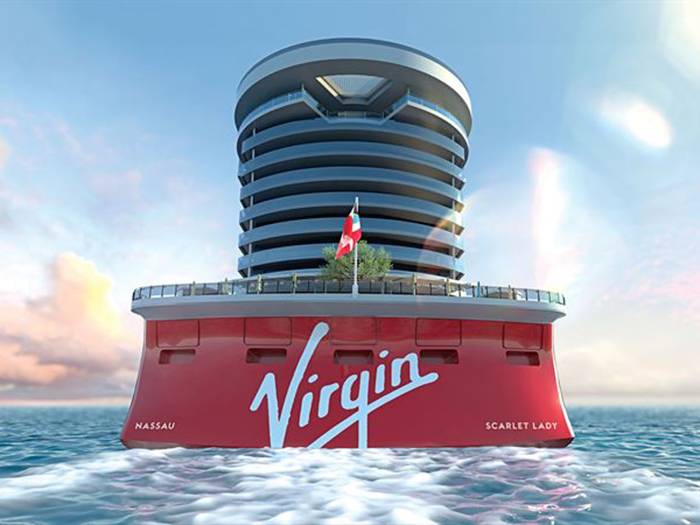 Stockholm, Sweden, headquartered Climeon has received an additional order, worth EUR 1.5 million (about $1.7 million) from shipbuilder Fincantieri. It covers the supply of Climeon Heat Power modules for the fourth cruise ship that Fincantieri is building for Virgin Voyages.

Climeon’s Heat Power modules generate electricity from low temperature waste heat. In 2016, Climeon won an order to deliver modules for the first three cruise ships being built by Fincantieri for Virgin Voyages and has thus far delivered modules for two of the three Virgin ships currently being constructed at the Fincantieri shipyard.

The first ship, Scarlet Lady, will be delivered in 2020.

The Heat Power modules covered by this latest order will be delivered in spring 2021 and deployed in 2023.