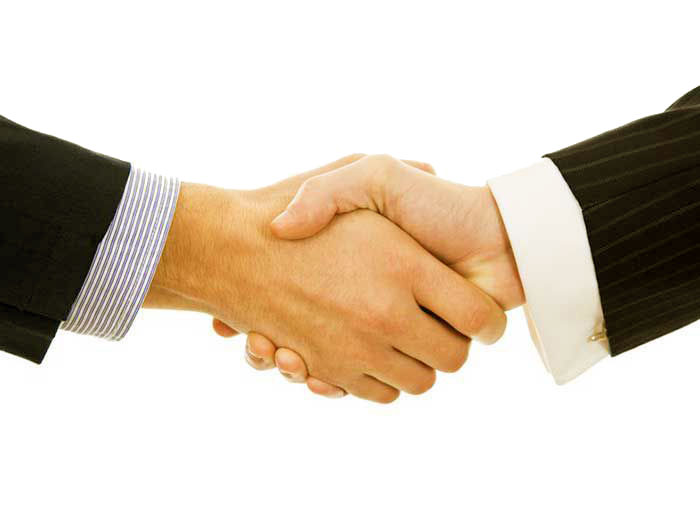 The detailed plan for the merger is not fixed yet.

Shanghai Daily notes that both of them are headquartered in Beijing and are owned by the state-owned Assets Supervision and Administration Commission (SASAC), however the CSSC handles shipbuilding activities in the east and the south of China, while the China Shipbuilding Industry Corporation (CSIC) covers those in the north and the west of the country.