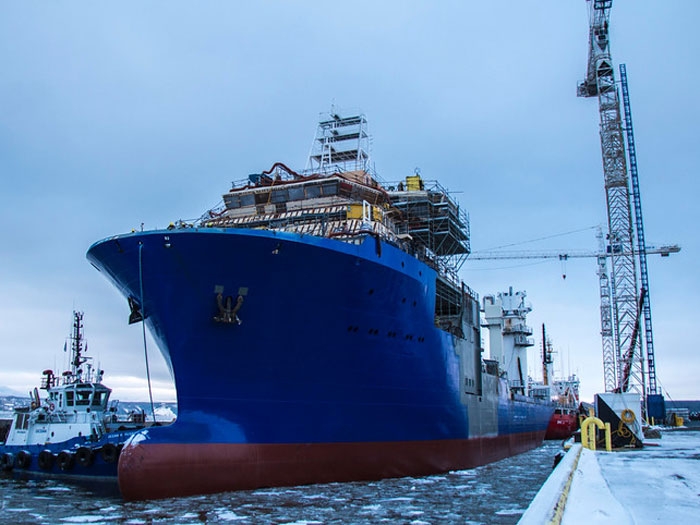 APRIL 24, 2015 — Norwegian construction vessel company Cecon ASA is filing for bankruptcy. The company is probably best known to Marine Log readers for the saga involving the three newbuilds that it ordered from Canada’s Davie shipyard in 2007 for delivery in 2009. The first of the trio was eventually handed over in August last year and the second was launched earlier this year.

What looks to have pushed Cecon over the edge appears to be a financial crisis related to a contract secured with GdF Suez.

In an Oslo stock exchange filing today, Cecon says it “has over the last four months been subject to compulsory composition proceedings, during which time the company has explored all possibilities for a debt restructuring solution which would give the creditors of the company a minimum of 25% dividend over time.

“Up until very recently, the company was working on a solution that, while being complex, was promising. However and due to recent and unforeseen events, the company’s cash balance (in escrow against the GdF contract ) was given to GdF against the company’s will and understanding of the escrow terms. This has eliminated a very important building block in the restructuring solution.

“The company is a holding company and the companies it is invested in will continue its operations as prior to this.”