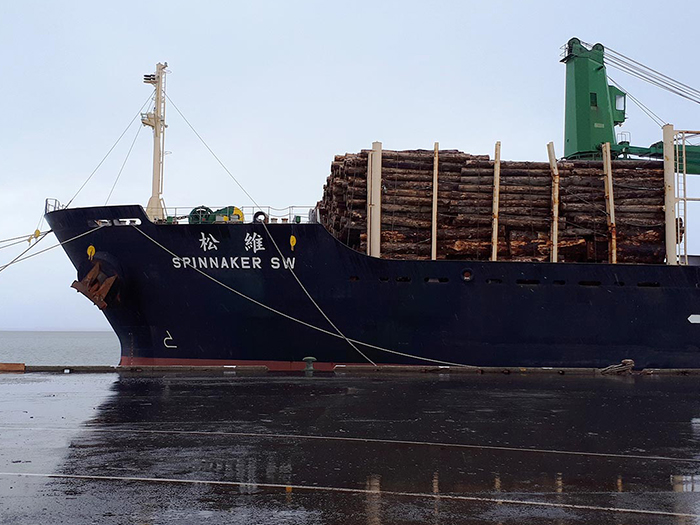 The captain of a Panama flagged, Taiwanese controlled bulker has been fined NZ$6,000 (about US$4,000) after New Zealand port state control authorities found crew working at height to load a cargo of logs without safety lines or harnesses

Chen pleaded guilty to the offense and received a fine of NZ$6,000.

Maritime NZ Acting Regional Compliance Manager (Southern) Domonic Venz said, “We are pleased with today’s outcome in court, our role is to ensure that all maritime activities are carried out safely.”

The summary of facts stated that Maritime NZ detained the Panama-flagged bulk carrier Spinnaker SW on March 25, 2019, at Bluff. The crew were working at height without any fall protection in place.

A Maritime Officer became aware of potential safety issues onboard the ship while it was loading logs. The Maritime Officer inspected the vessel’s Safety Management System (SMS) and personal protective equipment (PPE). The SMS required crew working at height to wear PPE. The PPE itself was in poor condition. As a result, the Maritime Officer imposed conditions on the vessel requiring operations to be conducted in accordance with the SMS.

This direction was breached by the captain, and crew aboard the vessel continued to work at height without PPE.

Maritime NZ Acting Regional Compliance Manager (Southern) Domonic Venz said, “It was disappointing to find that on March 26, 2019 the crew on the vessel were still working at height without safety lines or harnesses. The Maritime Officer then took immediate action escalating previous compliance actions and detained the vessel to further investigate the issues.”

On March 27, 2019 a Port State Control Officer inspected the vessel and found deficiencies in itspractices. The ship was further detained under the Maritime Transport Act section 55. The ship captain and other witnesses were interviewed by a Maritime Officer as part of the investigation into alleged on-going safety breaches.

Maritime NZ undertook a full Port State Control inspection of the Spinnaker SW as a result of initial investigations.

On Saturday, March 30, 2019, the ship passed the independent International Safety Management (ISM) audit and the port State Control officer released the vessel. Now that the court case has finished the vessel can leave port.

Information about the detention has been shared with other Asia-Pacific countries’ maritime authorities as part of the regional and international Port State Control (PSC) system. 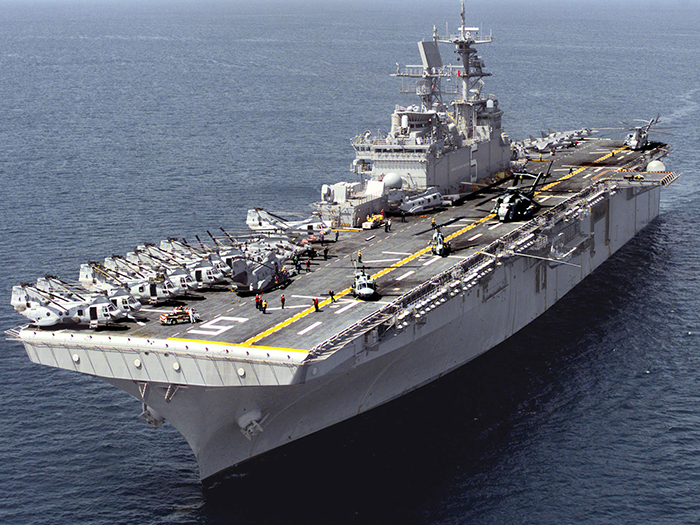