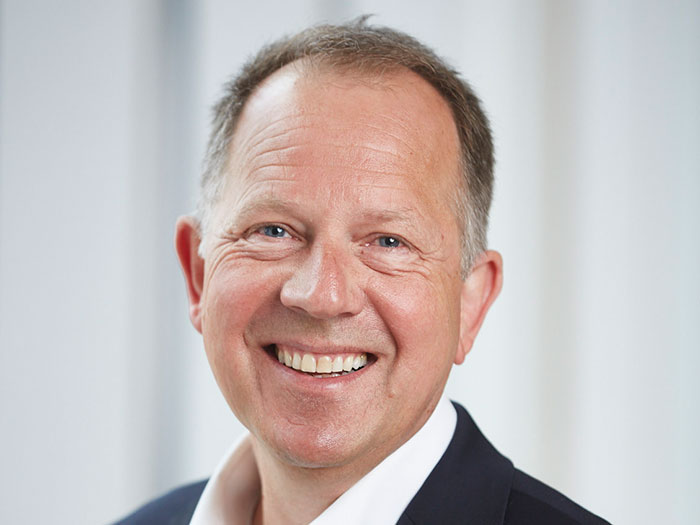 Sandnes, Norway, headquartered ballast water treatment specialist Optimarin reports that its results for the first six months of 2019 show a year-on-year doubling of revenues, orders and a substantial increase in earnings.

The company says it recorded increased business activity in key shipping areas such as Northwest Europe, South East Asia and the Mediterranean and that segments such as offshore are showing signs of recovery.

“It’s a multi-faceted picture, with a range of developments on a number of fronts,”says new CEO Leiv Kallestad, “but the over-arching message is one of positivity – the market, and our business, is picking up.”

Kallestad, who joined Optimarin from TTS Group in May, says the imminent deadline for IMO D2 Ballast Water Management Convention compliance (coming into effect on September 8, 2019) is an obvious driver, but so too is the careful groundwork put in by a company that has been exclusively focused on BWT for the past 25 years.

Kallestad says that retrofitting is, unsurprisingly, where the majority of the “action” is at present.

“The existing global fleet must comply with IMO and USCG regulations,” he says, “owners can’t put these decisions off any longer as IOPP (International Oil Pollution Prevention) certificates are expiring, and that is stimulating activity.

“We’re seeing that in a much decreased lag-time between initial quotes and final orders. Decisions that used to take many months, in some cases years, are now being made quickly, efficiently and confidently,” he says. “There has been a natural inclination to defer retrofits for as long as possible, but in order to ensure compliance and avoid potential bottlenecks shipowners have to get moving on their retrofit programs now. It’s not advisable to wait until the last possible day, and I think awareness of that fact is growing.”

Kallestad says the business benefits from its track record in retrofitting, with strong partnerships with engineering specialists Goltens and Zeppelin serving as a foundation to gain. The company has now installed close to 600 systems worldwide, of which around 45% are retrofits.

With more systems at work, Optimarin’s after sales business is growing.

“As the company progresses we have more and more systems working in the field,” says Kallestads. “These units are simple and very cost effective to maintain, but, like any other shipboard equipment, require maintenance at regular intervals, and spare parts, to ensure optimal performance. This brings in revenue; revenue that will increase over time with the number of installations, as Optimarin extends its market footprint.”