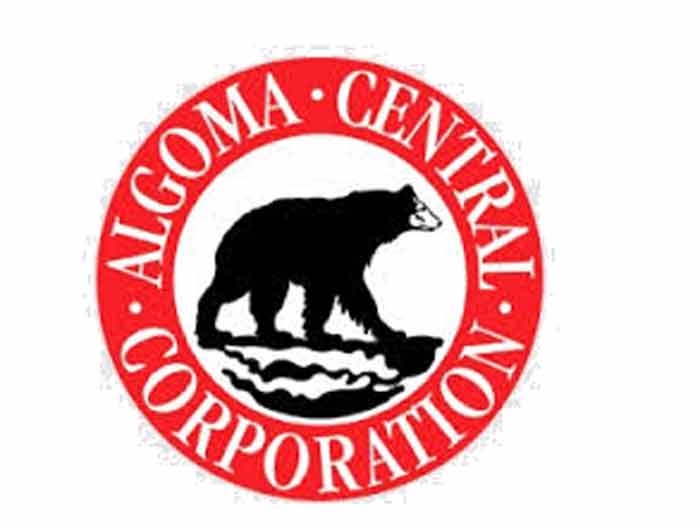 “We are extremely pleased that the Tribunal has acted quickly to decide on this matter, given the bankruptcy of the shipyard”, said Ken Bloch Soerensen, President and CEO of the Corporation. “We will now proceed to make a formal demand for reimbursement of our instalment payments as provided for under the terms of the contracts. The funds intended for these ships will be redirected towards investment in replacement fleet renewal contracts that we have announced in recent months.”

Algoma entered into contracts in 2010 to build six Equinox Class bulk freighters to replace aging ships in Algoma’s domestic dry-bulk fleet. As a result of the bankruptcy of the shipyard, only two of these vessels have been delivered and the company has canceled the four remaining contracts. This Tribunal decision has resolved three of the outstanding claims and claims for the remaining contract are being pursued.