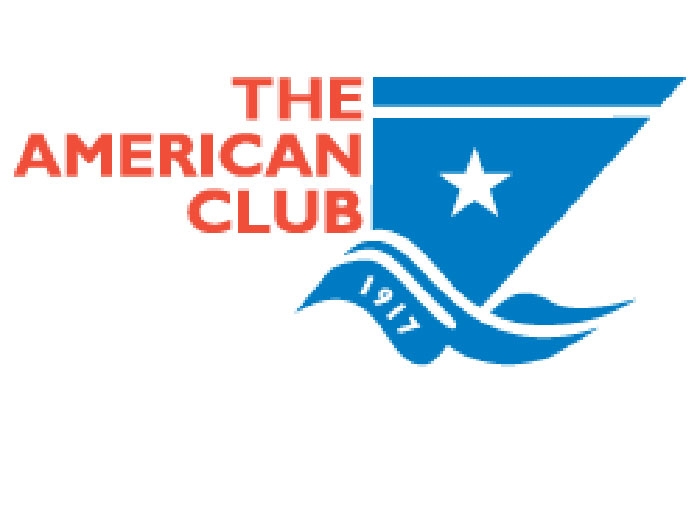 JUNE 20, 2014 — The American Club reported excellent progress during 2013 at the annual meeting of its members held in New York yesterday.

The decline in tonnage and revenue which had featured during 2012 began to reverse itself in 2013. Tonnage grew by about 10% year-on-year while annualized premium increased by 5%, a lingering effect of premium “churn”. However, entries were reported to have grown substantially since the beginning of 2014. Net additions to the P&I class reached about one million gross tons, with premium increasing commensurately.

The results for the financial year to December 31, 2013, disclosed an income surplus of just over $3 million, compared with a loss of nearly $6 million for the previous year. While overall revenue grew by just over 1% year-on-year, expenditure was reduced by 13%. Incurred losses declined by 22% to just over $65 million, the lowest figure for more than a decade.

Investment earnings saw the club generate 6.7% on its funds during 2013 and achieve a 3.8% year-to-date return by mid-June, 2014, despite continuing market volatility, and ahead of relevant benchmarks.

In light of these favorable developments, the 2011 policy year was closed as originally budgeted, the surplus of $4.2 million being transferred to the club’s contingency fund.

Assessing the overall picture for 2013, the club’s chairman, Arnold Witte of Donjon Marine Co., Inc., said: “2013 was yet another challenging period for both the shipping industry in general and the P&I clubs in particular. But it was also a year of achievement for the American Club. Its economic fundamentals continued to improve during the year, as did its service capabilities and global reach. Despite an uncertain business climate, the American Club remains well placed to exploit opportunities in the future.”

“These trends have continued into 2014. The club continues to expand in all its major constituencies and its economic fundamentals remain solid. It is very encouraging to see a further increase in the club’s free reserves during the first quarter of 2014. It is also pleasing to report the closure of the 2011 policy year as budgeted and in substantial surplus – as was previously the case for 2010.”

Mr. Hughes concluded: “The progress made during 2013, and into the early stages of the current year, provides a firm foundation for further development toward the club’s centennial in 2017. The American Club will continue to rely upon the energy and enthusiasm which have driven its considerable progress over recent years, and which justify its optimism for the future.”

The annual meeting saw the election of Mr. Henry Djuhari of PT Meranti Shipping, Jakarta, and Mr. Craig Reinauer of Reinauer Transportation Companies, New York, as new members of the board. Mr. Steven T. Scalzo of Seattle was also elected as an independent director.

The retirement of Mr. Jonathan C. Wales of Reinauer was also noted. Mr. Wales was thanked most warmly for his outstanding contribution to the club’s affairs over many years, particularly as a long-standing member of the board’s finance and audit committee.

Categories: News Tags: p and i