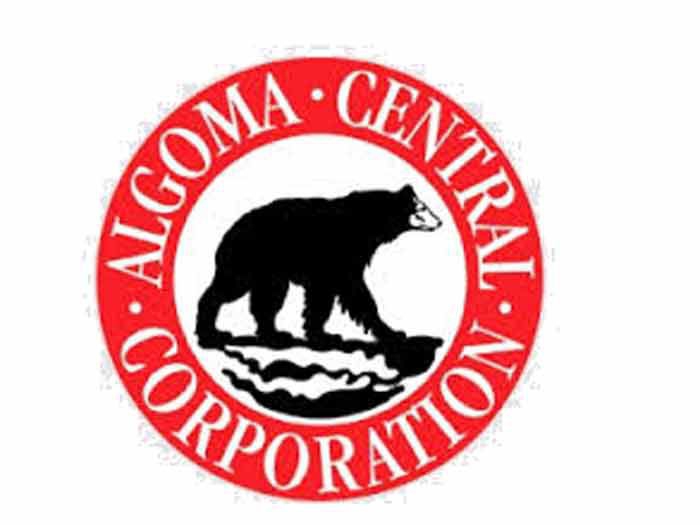 Algoma said that cancellation notices have been sent to the shipyard as a result of the yard’s failure to secure refinancing and Algoma has no assurance that the shipyard will be able to complete the four vessels. The Company will now initiate the process to be reimbursed for contract installments paid to date, including issuing demands under related refund guarantees.

Algoma says that “every effort is being made to replace the cancelled vessels” and that it remains confident of its ability to provide capacity in the interim.