Next summer, Royal Caribbean Group (NYSE:RCL) is set to debut what it claims will be the cruise industry’s first hybrid powered ship, (though Norway’s Hurtigruten might quibble with that) as part its ultra-luxury brand Silversea Cruises. The new class of ships, known as “Project Evolution,” will operate using a trio of power sources including a fuel cell system, battery technology and dual-fuel engines using liquefied natural gas (LNG) as the main fuel. This hybrid solution, using fuel cell technology, allows the ship to be free of local emissions while at port.

“Silversea’s newest ship class is a significant leap forward in our commitment to sustainable ship design and our journey to reduce our environmental footprint,” said Richard Fain, Chairman and CEO, Royal Caribbean Group. “We first announced our fuel cell ambitions several years ago. Through dedication and perseverance, we are now proud to introduce the first ship with large-scale fuel cell technology capable of achieving emission-free port operations.”

“Incorporating fuel cells into our ships now is one example of how Royal Caribbean Group is preparing to use new technologies as we move to a non-carbon-based future,” Fain continued. “This pioneering approach builds on our spirit of innovation.”

“Being at the forefront of sustainable shipping design and innovation is a testament to our team’s drive for continuous improvement,” said Roberto Martinoli, President and CEO, Silversea Cruises. “These advancements support our desire to showcase the world to our guests and to do so in a mindful and environmentally responsible way.”

Project Evolution’s full suite of initiatives, developed in partnership with Meyer Werft Shipyard, will bring energy efficiency to a new level and will include both first-of-its-kind initiatives and successful features previously introduced such as:

Fuel Cell System – this hydrogen-based technology will supplement the main power supply and carry the ship’s total hotel load — up to four megawatts — the first large-scale fuel-cell installation at sea in the cruise industry. 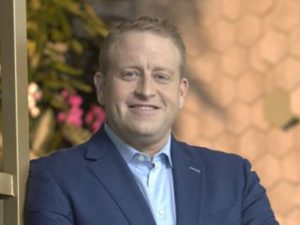 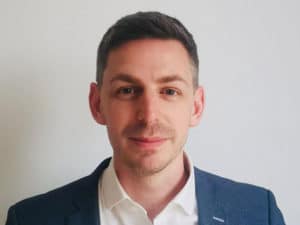