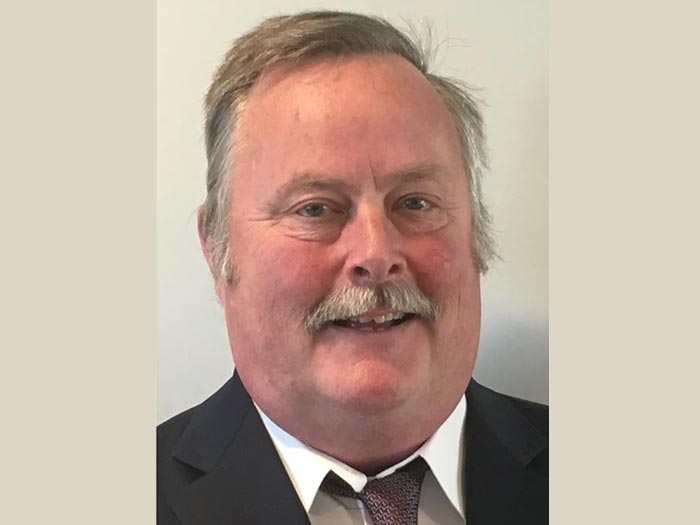 On December 30, 2019 at approximately 0430, Sandy Hook pilot Captain Dennis R. Sherwood was involved in an incident while boarding a container vessel inbound to the Port of New York & New Jersey.

He sustained injuries after falling from an accommodation ladder and was evacuated to a local hospital where his injuries proved to be fatal.

Prior to the incident, Captain Sherwood had been piloting vessels in and out of the Port of New York & New Jersey for over 35 years.

The incident is being investigated by the U.S. Coast Guard.

According to the Coast Guard, the vessel that Captain Sherwood was boarding was the Maersk Kensington. The 6,200 TEU containership is U.S.-flagged and is operated by Maersk Line Ltd.