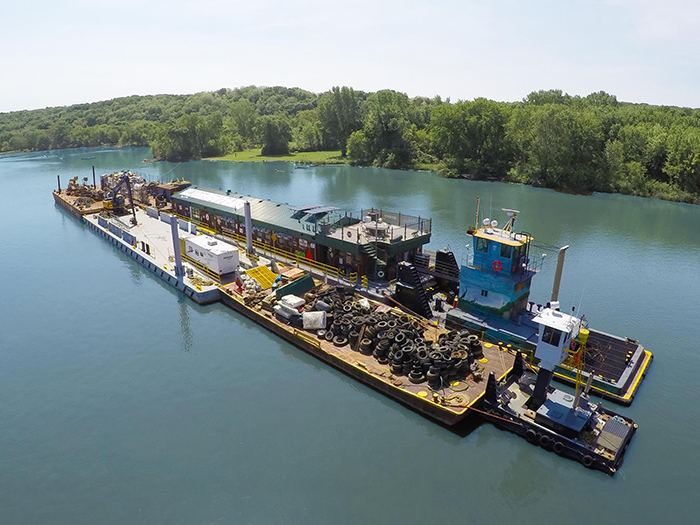 Illinois-based environmental organization Living Lands & Waters has nearly doubled the amount of garbage removed from U.S. inland rivers compared to this time last year. So far in 2019, the group, established by past CNN Hero award winner Chad Pregracke, has removed 232,399 pounds of garbage during 75 cleanups by over 1,000 volunteers. Last year at this same time, the organization had cleaned up approximately 122,796 pounds of trash.

Leah Cafarelli, program coordinator for Living Lands & Waters, said the organization is well on its way to meeting its goal of removing one million pounds of trash from rivers in one year. The organization uses a house barge that spans 150 by 35 feet, a garbage barge of the same size, an 80-foot crane barge, a 110-foot Corps of Engineer barge, and an excavator barge during its cleanups. Maritime industries have also helped out the group by lending volunteers and equipment.

In addition to conducting river cleanups, the group has hosted dozens of educational workshops and events so far this year, where volunteers sorted through 18,540 pounds of trash of which 6,940 pounds was recycled. Living Lands & Waters also distributed 103,852 trees to be planted—a fraction of the more than one million trees it has planted since 1998. 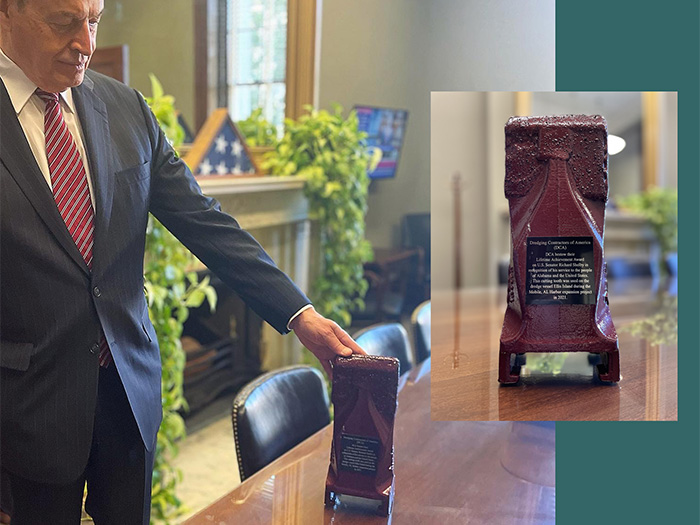