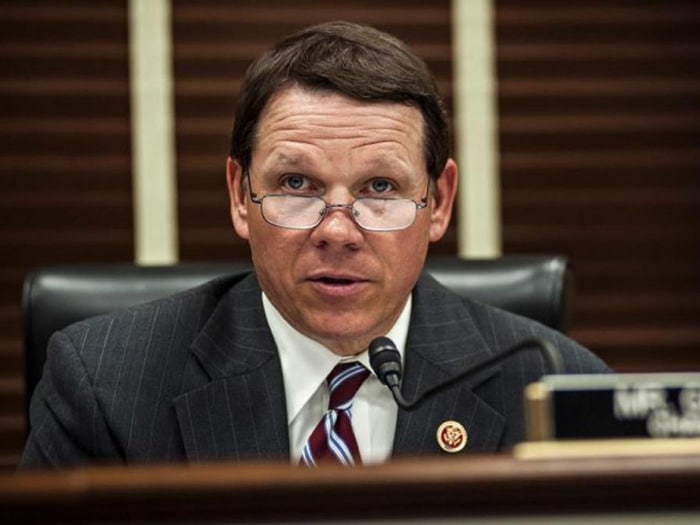 U.S. Rep. Sam Graves (R-Missouri) has been selected to serve as Chairman of the House Transportation and Infrastructure Committee in the 118th Congress. He had served as the panel’s ranking Republican member for the previous four years.

“When I first came to Congress, I fought hard to serve on the Transportation and Infrastructure Committee. It’s now one of the greatest honors of my life to be chosen by my colleagues to chair what I believe is one of the most important and effective committees in Congress,” said Graves today. “America cannot prosper without a safe and efficient transportation network that meets the economic needs of our diverse states and communities.

“As the Committee’s lead Republican these last four years, I’ve worked to prioritize people and property in managing the Missouri River and secured millions to repave Missouri highways, replace one-lane bridges, and build a new Buck O’Neil Bridge to connect the Northland to downtown Kansas City. As the Chairman, I’ll have the ability to improve Missouri’s infrastructure even more,” said Graves..

“I am also looking forward to working across the aisle to develop other key authorizations for our transportation and infrastructure systems, including a Federal Aviation Administration reauthorization, a pipeline safety bill, a Coast Guard bill, and the next Water Resources Development Act,” he added.

“Sam Graves and I came to Congress in the same class twenty-two years ago, and now I offer my congratulations to him on becoming the 20th Chair of the Transportation and Infrastructure Committee,” Ranking Member Larsen said. “From reauthorization of the Federal Aviation Administration, the Coast Guard, and pipeline safety programs, to another Water Resources Development Act (WRDA) and implementation of the Bipartisan Infrastructure Law, we have a lot of work to do to keep the economy moving and to build a safer and more accessible transportation system. Sam has a well-deserved reputation for serious policy-making and good faith bipartisanship, and I look forward to a fruitful partnership in the 118th Congress.”