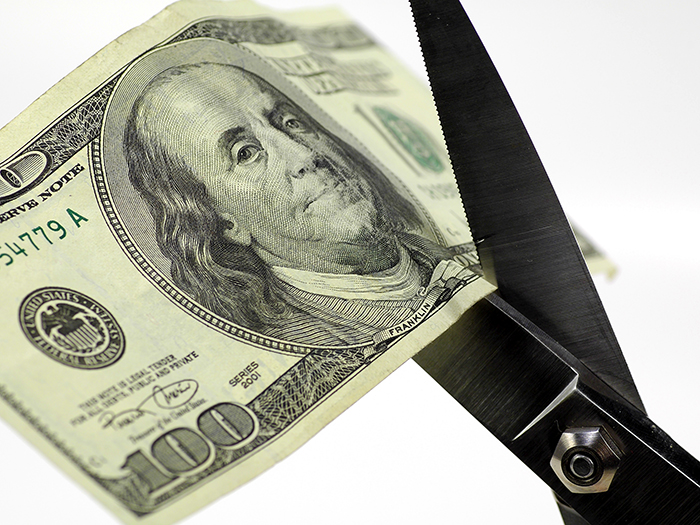 Last fiscal year (FY20), Congress appropriated $335 million for four IWTF-funded projects under construction on the inland waterways system, enabling efficient funding for Kentucky Lock (Kentucky), Chickamauga Lock (Tennessee), and funding to completion for Olmsted Locks and Dam (Illinois/Kentucky) and the Lower Mon Project (Pennsylvania). If the President’s FY21 budget is accepted, says WCI, these construction projects would shut down for one fiscal year, workers would be laid off, and costs would increase when the projects are restarted.

While not even spending the revenue that commercial operators pay into the IWTF to cost-share project construction, the FY21 budget also proposes to establish a new user fee to supplement existing revenue from the $0.29-per-gallon diesel fuel tax to help finance anticipated capital investment projects, as well as 10% of the cost of Operations and Maintenance (O&M), a fully Federal responsibility. The Administration anticipates this proposal would raise $1.8 billion over 10 years.

The FY21 budget also seeks new appropriations language for the Harbor Maintenance and Inland Waterways Trust Funds, to “provide greater transparency in how these funds are spent. Establishing separate appropriations accounts for the navigation trust funds would improve accountability, ensure appropriations are used for the purpose and at the level which the Congress intended, and increase transparency for the public, including the users that pay fees to finance some of these costs,” according to the President’s budget.

The Investigations account is proposed to receive $102.6 million in FY21, with $3.292 million going toward Pre-Construction Engineering and Design (PED) for the Three Rivers Project in Arkansas.

Within the Construction account, the Mississippi River Ship Channel, Gulf to Baton Rouge, LA, is requested at $45.7 million.

“While the President’s FY21 budget represents the Administration’s priorities, WCI is extremely disappointed and absolutely astonished at no investment in rebuilding the Nation’s critical inland waterways transportation system. No President has ever proposed zero infrastructure investment. Are we to lay off the workers constructing the projects now underway? Where is the .29-cents-per-gallon fuel tax money that users pay going, while the Administration seeks $180 million in additional annual fees with no plans to spend it? Where is the shame?” said WCI President/CEO Mike Toohey.

“Infrastructure investment is critical to America’s competitive edge and this budget, if left to stand, would gut the waterways as a viable transportation option for our Nation’s family farmers and other shippers of key commodities. The budget will hopefully be considered dead on arrival in Congress, and I will offer to Members of the House and Senate to provide the shovel and the preacher,” Toohey concluded.