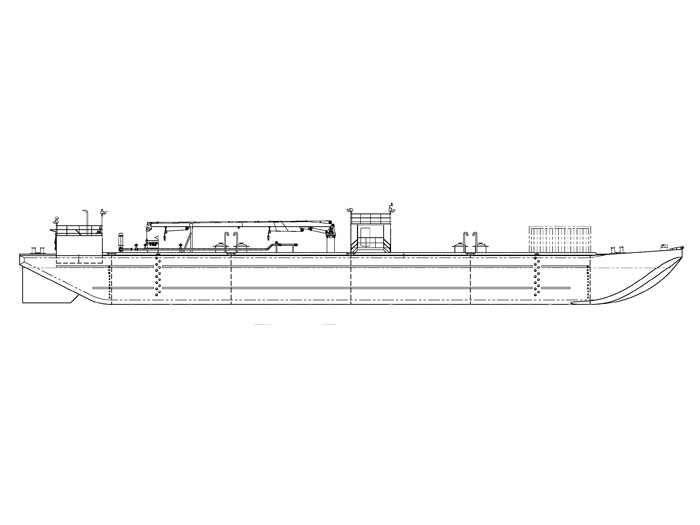 Although several shipbuilders expressed an interest in constructing the tank barge, including shipyards on the Gulf Coast, EBDG and Maxum ultimately decided to partner with Oregon-based Vigor Fab, part of Vigor Inustrial, on the vessel construction out of their Seattle facility.  “Vigor has a strong history of barge building in Oregon, and we’re glad to be able to bring that expertise to better serve our customers in Seattle,” says Vigor’s sales and marketing manager, Bryan Nichols.

The 15,000-barrel tank barge is one of nearly two dozen barges that have been delivered to the EBDG’s designs over the past decade.  Those designs have covered a comprehensive range of types and markets including product, deck and combination barges for both bunkering and transport, each customizable to the client’s specific requirements.