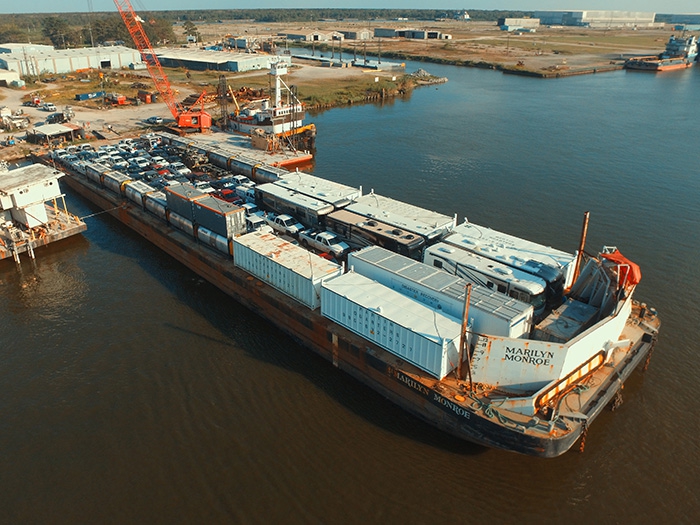 NOVEMBER 6, 2017 — Smith Maritime has been playing its part in Puerto Rico relief efforts, using its barge Marilyn Monroe to haul a load of equipment on behalf of CAT5 Resources to rebuild cellular communication infrastructure in Puerto Rico.

Laborde Products is the largest distributor of Mitsubishi Marine engines in North America offering a complete line up of heavy duty, fully mechanical Tier 3 engines from 400 to 1,675 hp. 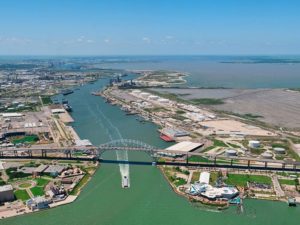