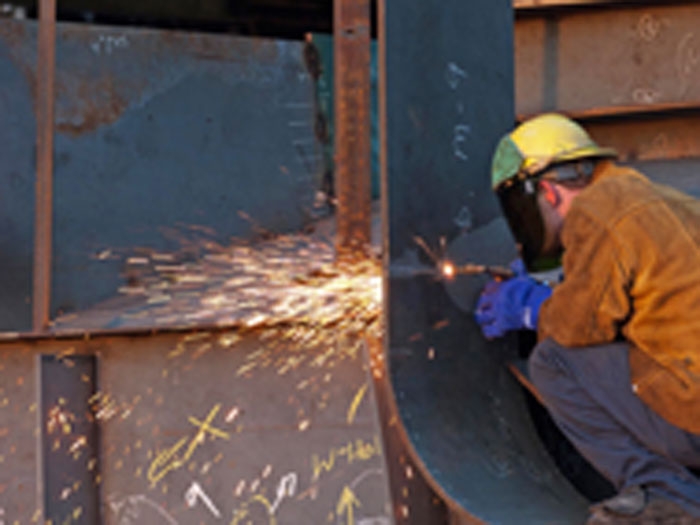 Greenbrier’s principle activity is, of course, its booming railcar manufacturing business, which received new orders in its fourth quarter ended August 31, 2014 and through today for 15,000 railcar units valued at $1.37 billion.