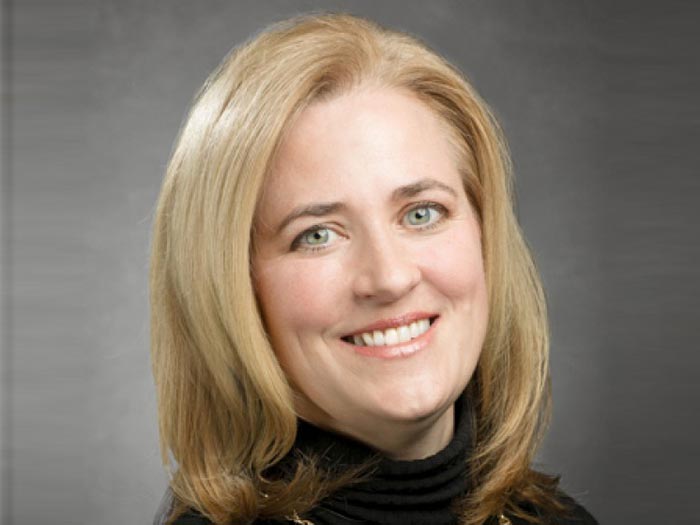 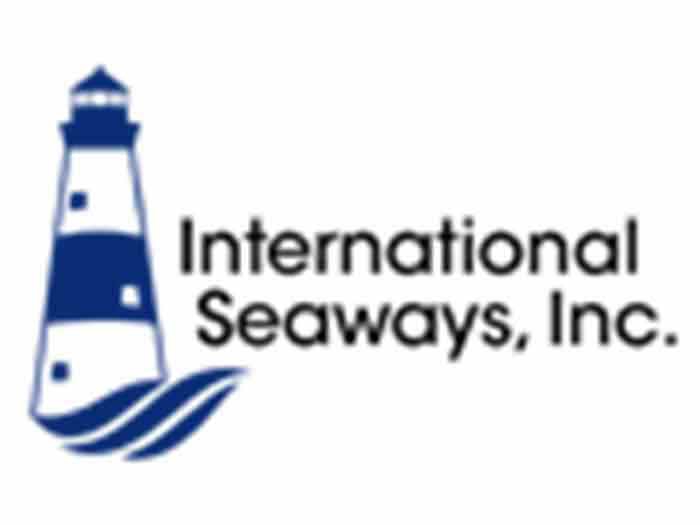 SEPTEMBER 26, 2018 — International Seaways, Inc. (NYSE: INSW) has signed contracts with Clean Marine AS of Norway and a qualified system installer covering the purchase and installation of exhaust gas cleaning 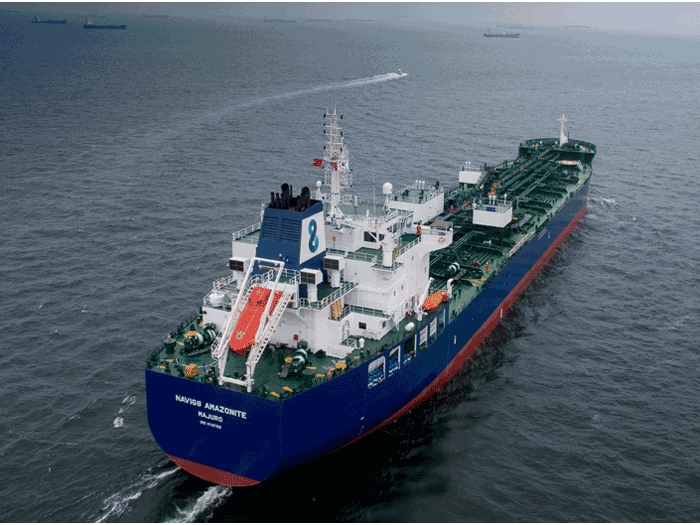