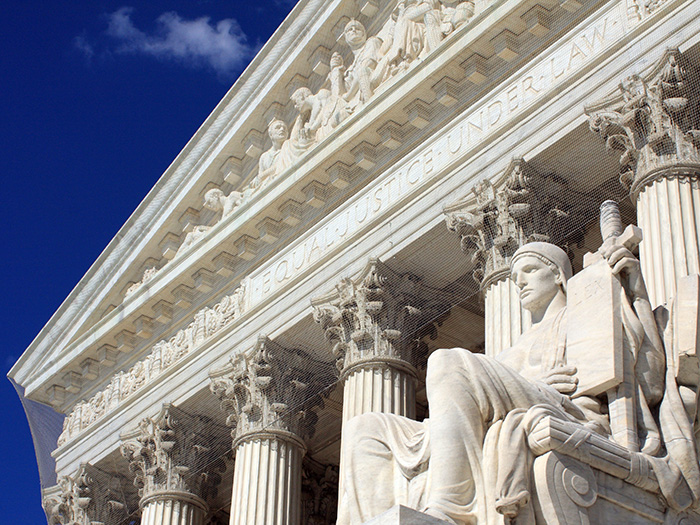 Law firm Montgomery McCracken reports that the Supreme Court of the United States issued a decision March 29, 2020, on a major issue of importance to ship owners and charterers – the meaning of the “safe berth” clause found in most charter party forms. The Court ruled that the traditional language in which the charterer promises to send the ship to a safe berth, which shall be procured by the charter, is a warranty that the berth will, in fact, be safe and is not merely a promise that the charterer will exercise due diligence in selecting a safe port.

“The U.S. Supreme Court has made a sound and robust decision consistent with the shipping industry’s long held understanding of risk allocation in safe port and safe berth clauses. A different result would have compromised the essential clarity and certainty provided by standard charter parties on which our industry depends,” said Søren Larsen, Deputy Secretary General of BIMCO.

The decision arose out of the Athos I oil spill on the Delaware River in 2004, notes Montgomery McCracken in an alert published yesterday. The ship, which was on a voyage charter (using the ASBATANKVOY form) to a CITGO-owned asphalt refinery in Paulsboro, New Jersey, allided with an uncharted abandoned ship anchor on the riverbed. Because the oil spilled from the ship, under the Oil Pollution Act of 1990, its owners were deemed to be the “responsible party” for paying for the clean-up costs (about $134 million) even though the ship was entirely seaworthy and the captain and crew were not in any way negligent in navigating her. The owners paid for the cleanup and were reimbursed approximately $88 million from the U.S/ Government’s Oil Pollution Liability Trust Fund. The owners brought suit against CITGO claiming that it had breached the safe berth warranty in the charter. The U.S. Government joined in the lawsuit. CITGO raised several defenses, including an argument that the language in the Charter only obligated it to exercise due diligence in selecting a safe berth. CITGO relied upon a Fifth Circuit decision that was contrary to a long line of cases decided by the Second Circuit, which held that the very same language was a warranty.

After two trials, and two trips to the Court of Appeals for the Third Circuit, the Supreme Court took up the case to resolve the split in the circuits on how the language should be read. Montgomery McCracken attorneys, Alfred J. Kuffler, John Levy, and Eugene J. O’Connor, were assisted by a team of lawyers in navigating the case through the trials for the vessel owners.